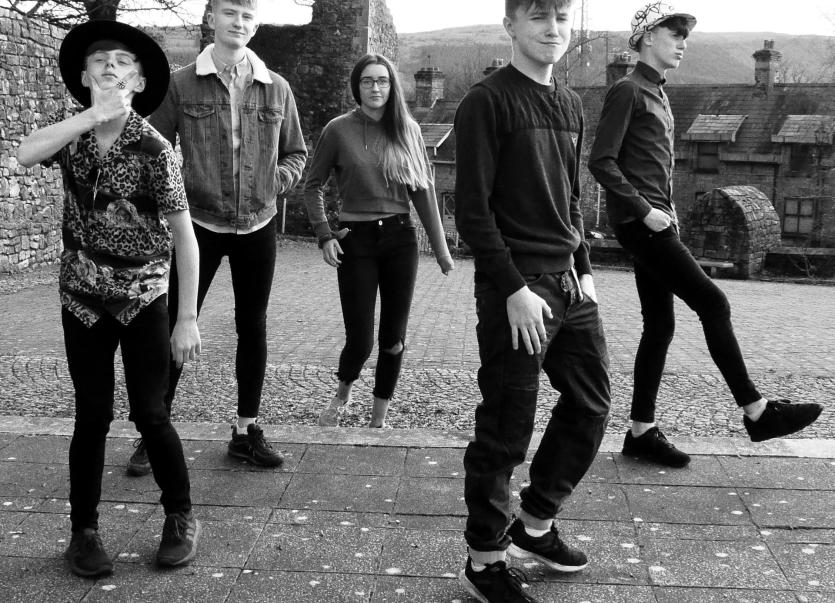 The first ever Leitrim band to release a single in Irish are hoping to make waves on on Spotify, iTunes, Apple Music and music platforms worldwide.

In 2018 the group won a national song competition with their debut single Deis Dall and have played many gigs and festivals since, including this year's sold out Electric Picnic.

Grooveline were nominated for best up and coming band of the year at the 2019 NÓS awards and have their debut single playlisted on radio stations such as Radió na Gaeltachta and Radió Rí Rá.

Coming from diverse musical backgrounds, the quintet apply their influences to make a dramatic and captivating sound.
Rock/Funk grooves and melodies fuse together with their significant energy and stage presence to create an exhilarating live show.

Also: Searching for the perfect gift for your Leitrim family? We have the answer!