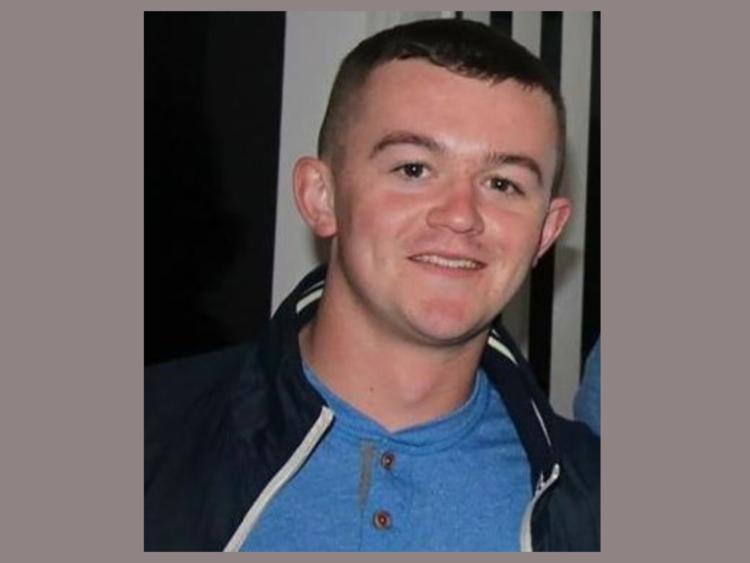 The late Danny McGee loved Drumlish but the 21-year-old never got the opportunity to return home from New York as planned, following a one punch assault in November 2018 that ended his young life.

Speaking during an interview on Newstalk Breakfast this morning, Danny’s mother Colleen said, “We’re heartbroken. He has a younger brother and a younger sister and they both looked up to him. We all missed him so much while he was away.”

She revealed, “He had decided he was going to return home in February of this past year. While he did love New York, he had a very tight circle of friends and he missed that. He missed home. He loved Drumlish and he missed it very much.

“Naturally, we were looking forward to him coming home in a few months and unfortunately that wasn’t to be for whatever reason.”

“Never having had any dealings with the court system in my life it is obviously a scary place to be. You don’t know what is going on. He pleaded guilty and will serve a little bit of time and after a few months, he will go and – I assume – put it behind him and get on with his life. That is not an option for us but a little bit of justice was served for Danny.”

Interviewer Susan Keogh asked Colleen what did Mr O’Brien’s apology mean to her?

“I don’t know Steven O’Brien; I never heard his name before. I hope it was sincere and heartfelt and if it was, I appreciate that he did it.”

Colleen explained that she didn’t know a whole lot of details about the night Danny died.

“I never knew Danny to have a physical fight with anybody. I always taught himself and his brother, from when they were young boys, to keep your hands to yourself. If you ever become involved in any heated situation please just walk away.

“And in the heat of the moment, as I said, I don’t know really what happened, but one punch, it ended his young life. He had so much to look forward to.”

Colleen described Danny as a ‘great kid’ and how she tried to persuade him not to go to New York.

“Everybody thinks their children are wonderful and I certainly thought Danny was. He was a great kid. He loved nothing more than going with his friends for a night. He made friends everywhere he went, children loved him, older people loved him.

She felt the court process was draining. “I wish it had happened many months ago. We will continue on. We have no choice. We have the younger children.”

Colleen said Danny’s brother and sister miss him. “He was a larger than life character. He was extremely entertaining. They have a long journey ahead as well.”

The Longford Association in New York organised a special memorial mass for the late Danny McGee for today, Saturday, November 23.

Mass in his memory will take place in his native Drumlish on Saturday, December 14.