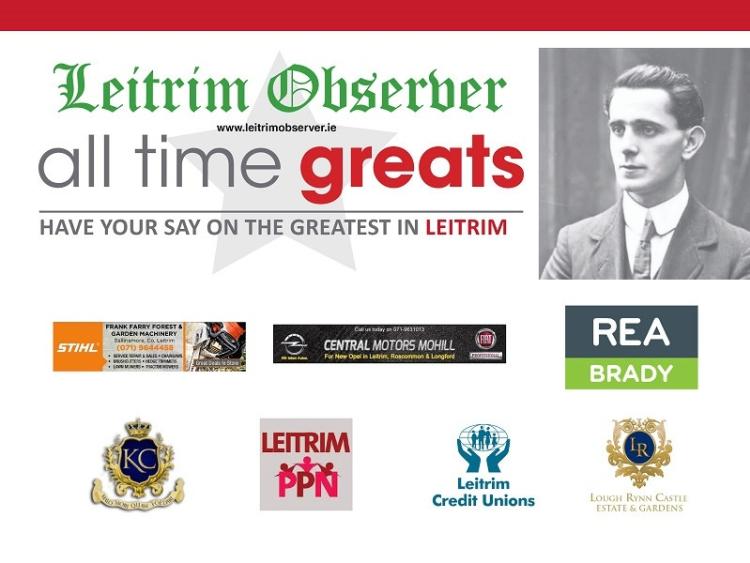 Kiltyclogher’s most famous son, Sean MacDiarmada is regarded as one of the brains behind the 1916 Easter Rising.

Born in 1883 in the townland of Corranmore, he rose to prominence within the Republican ranks and was one of the original members of the Irish Volunteers. He is credited with revitalising the Irish Republican Brotherhood and was jailed in 1914 after calling on Irishmen not to enlist in the British Army to fight in World War I. MacDiarmada was a signatory of the 1916 proclamation and a member of the Provisional Government.

Following the failure of the rising MacDiarmada was captured and executed in Kilmainham Jail on May 12, 1916. In his final letter he wrote, “I feel happiness the like of which I have never experienced. I die that the Irish nation might live!”