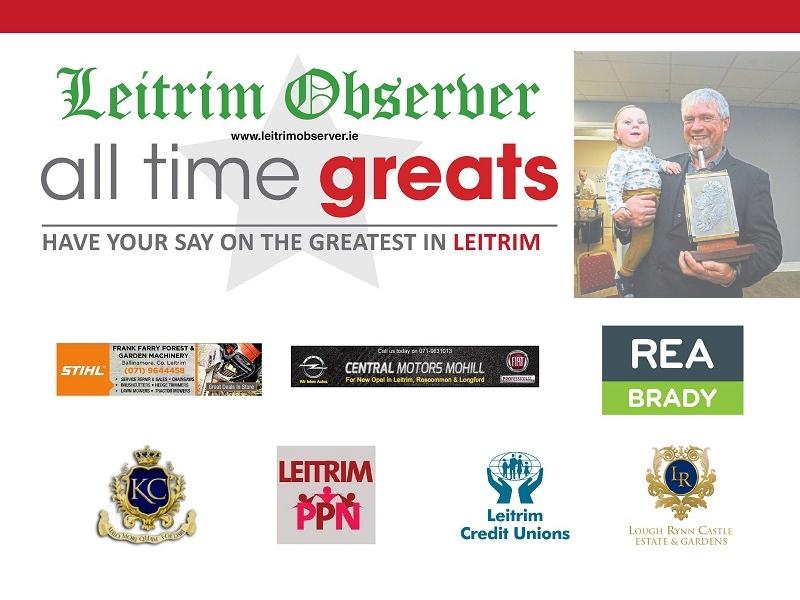 Actor, playwright, director, comedian and poet, Seamus O’Rourke has had the country in tears of laughter on a regular basis as his unique commentary on events in Ireland have gone viral on countless occasions.

Seamus rose to prominence through his work with Carrigallen’s Corn Mill Theatre. Fiercely proud of his Leitrim roots, Seamus has conveyed that pride to a huge audience. His recollection of the day Leitrim played Dublin in 1994 is essential viewing while in his recent video focussing on Brexit, which has been viewed in excess of 350,000 times, he laments the end of cross border 'shopping'! Seamus has amassed almost 1m views on Youtube and social media and he was named the 2019 Leitrim Guardian Person of the Year, an award he was “honoured and humbled” to have received.