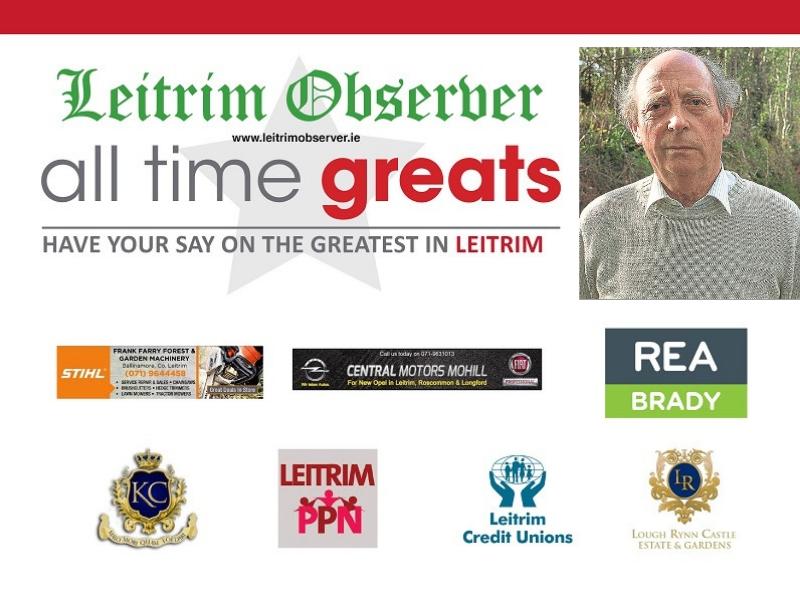 One of Ireland’s most celebrated authors, John McGahern is indelibly linked with Leitrim.

Born in 1934, a short distance from Ballinamore in the townland of Knockanroe, his mother was a teacher at Aughawillan NS while his father was a Garda Seargeant in Cootehall.

His rural upbringing formed the basis of much of his writings which are regarded as essential reading by critics and scholars alike. His work was not without controversy and following the publication of his second novel, ‘The Dark’ he was dismissed from his teaching post, the book was banned by the Irish Censorship Board and he moved to England before ultimately returning to Fenagh.

Following his death in 2006 he was described by The Guardian as “Arguably the most important Irish novelist since Samuel Beckett.”