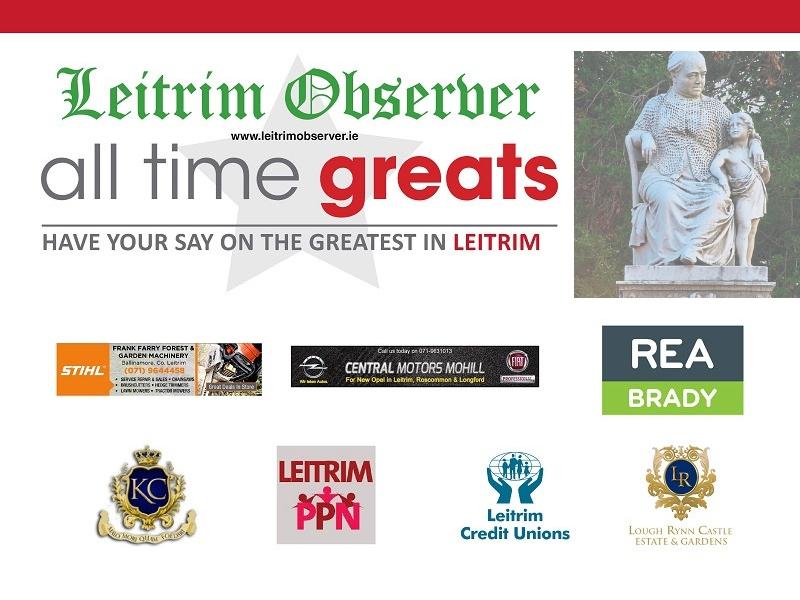 Born in Tully, near Carrigallen, on Christmas Day 1813 Margaret Gaffney Haughery lived an incredible life and is a celebrated philanthropist in New Orleans.

At the age of five Margaret along with her parents and her two youngest siblings emigrated to America. In 1822 her parents both died as a result of yellow fever meaning she was alone in the world at nine years of age. In 1834 she married Charles Haughery but tragedy struck again when he died and their daughter passed away a few months later.

Margaret devoted the rest of her life to looking after children in New Orleans. She ran two orphanages and a coffee shop from where the city’s poor were fed. She was granted a state funeral after her death in 1882; a testament to her work in the city and in her will she left tens of thousands of dollars to charity.