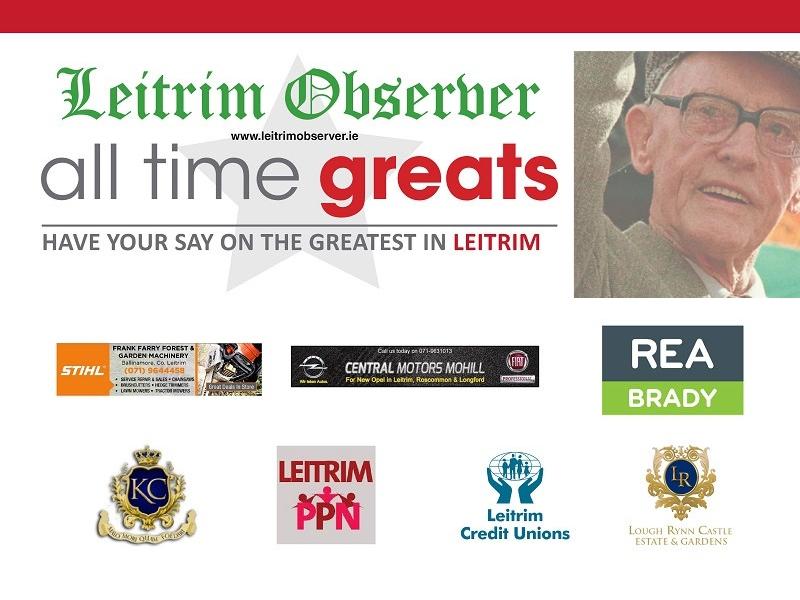 The first Leitrim man to lift the Nestor Cup, Ballinamore’s Tom Gannon captained Leitrim to Connacht Championship glory in 1927 when they defeated Galway on a scoreline of 2-4 to 0-3.

Born in 1889, Tom gave a lifetime’s service to the GAA both as a player and an administrator and worked as a teacher in Ballinamore.

He served on the Central Council in the 1940s and was President of the Leitrim County Board. Speaking before the '94 Connacht Final he rued a lack of confidence in the 1927 All-Ireland semi-final in which Kerry triumphed 0-4 to 0-2. 67 years of anguish followed for Leitrim before the elusive second Connacht title was secured in 1994 and unforgettably at 95 years of ago and the only surviving member of the ‘27 team he was invited to lift the cup with Declan Darcy.