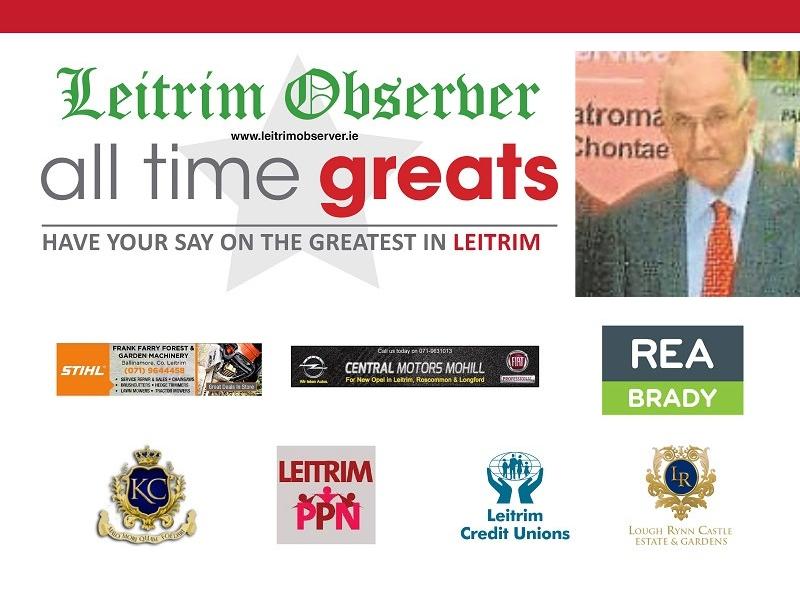 Padraig Griffin is a legend in Leitrim athletics in his various coaching and administrative role.

A former Olympic coach and President of Bord Luthcleas na hEireann, Padraig's impact on the sport of athletics at a national level has been just as profound as in Leitrim. He was instrumental in the founding of Ballinamore AC in 1967 and also played a pivotal role in helping set up clubs in Mohill, Carrick-on-Shannon and North Leitrim down through the years.

Padraig's impact as a coach has been felt just as strongly as he developed the talents of two Olympians in Eddie Leddy (Munich 1972 and Montreal 1976) and Colin Griffin (Beijing 2008 and London 2012). His significant contribution to athletics and Leitrim life was recognised when he was named Leitrim Guardian Person of the Year in 1980.