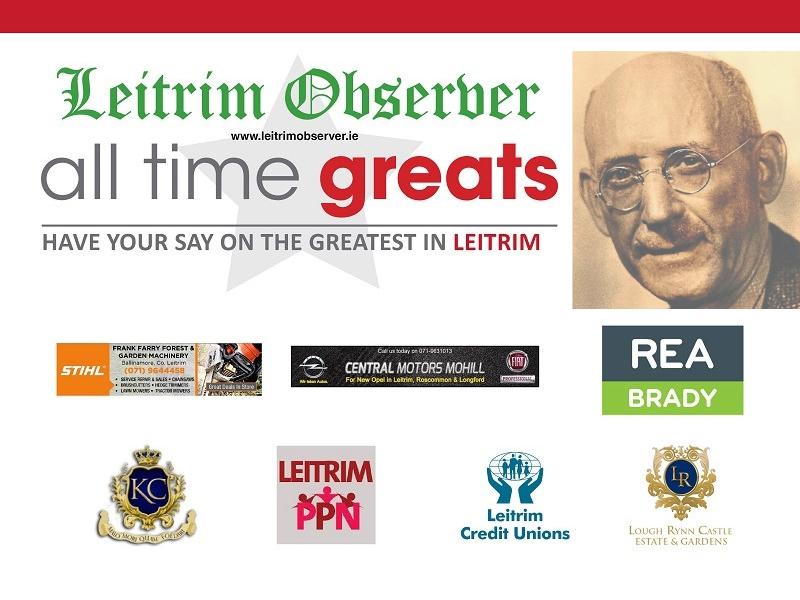 Born in Effrinagh in 1886, James Gralton is best known for being the only person to be deported from an independent Ireland.

Gralton emigrated in 1909 before returning to fight in the War of Independence and again in 1932 to look after his mother. He was the leader of the Revolutionary Worker’s Group in Leitrim, a forerunner to the Communist Party.

He ran a dance hall in Effrinagh where social events were held and he preached his political views which was met with strong opposition from the Catholic church. He was arrested in 1933 and was subsequently deported to America where he died in 1945. His life was the subject of a film by Ken Loach, 'Jimmy's Hall' released in 2014.

A monument was unveiled in Effrinagh by President Michael D Higgins in 2016 who said the deportation was “wrong and indefensible.”