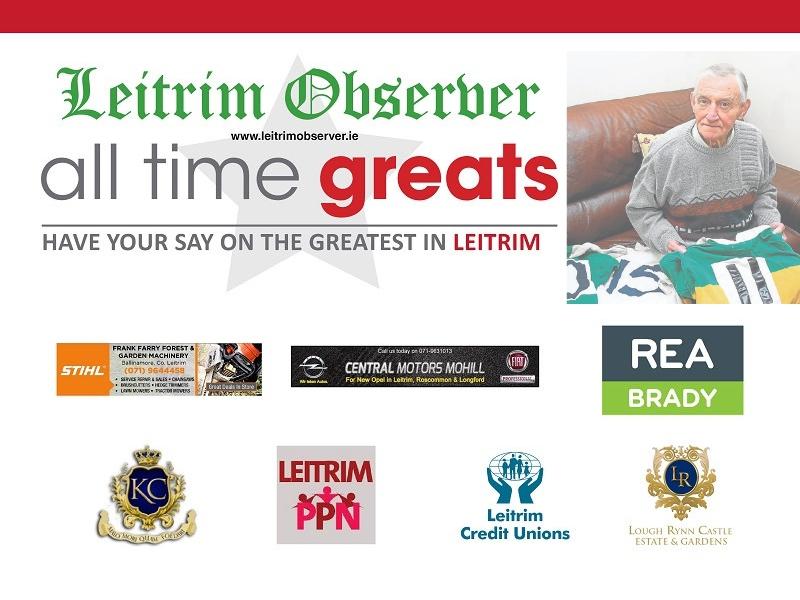 While his time in the Leitrim jersey may been unsuccessful in terms of medals won, those who remember Packy McGarty play recall a talent like no other to don the green and gold of Leitrim.

He helped guide Leitrim to four successive Connacht Finals between 1957 and 1960 but he and his Leitrim team mates were beaten on each occasion by Galway. In total he helped Leitrim contest six Connacht finals but was on the losing side on each occasion. Packy’s inter-county career spanned four decades (1949-’71) and he received more votes than anyone else when it came to compiling the Leitrim Team of the Millenium.

He was also named on the Connacht team of the millenium and is regarded as being among the very best footballers to never have won an All-Ireland Championship.