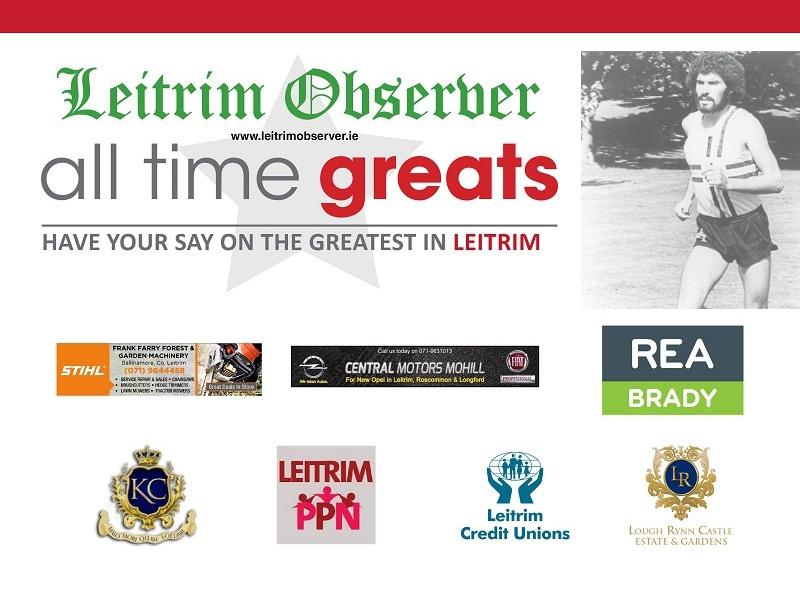 Drumreilly’s Eddie Leddy enjoyed an incredible athletics career that saw him represent Leitrim and Ireland in two Olympic Games in Munich in 1972 Munich and Montreal in 1976.

As impressive as the achievement of competing in two Olympic Games is, arguably his greatest feat was in 1968 when he incredibly won two All-Ireland colleges cross-country titles on the same day with just ten minutes between the races. Eddie's landmark achievement saw him first winning the Intermediate Boys race in the Phoenix Park and then minutes later the St Felim’s student defeated an entirely new field of runners to claim the All-Ireland senior crown to complete an historic double that will surely never be repeated.