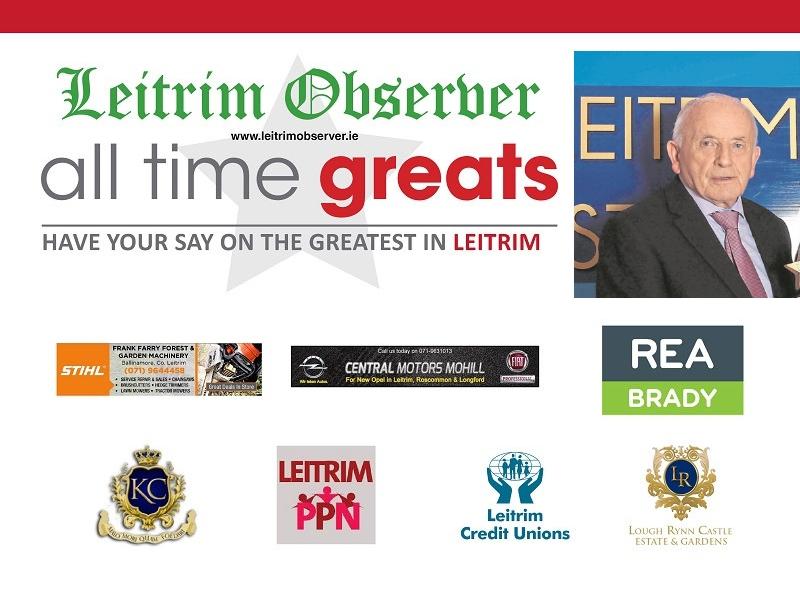 Named as the Leitrim Guardian Person of the Year in 2004 and inducted into the Leitrim Sports Partnership Hall of Fame last November, Ballinamore’s Tommy Moran has Leitrim running through his veins.

A pupil of Leitrim's 1927 captain Tom Gannon, Tommy served in a variety of roles with Leitrim GAA and Connacht Council and was an integral part of the Leitrim backroom team in the famous year of 1994 when he served as County Board secretary.

A noted raconteur, Tommy famously summed up the Leitrim spirit when speaking to the Leitrim Observer upon his retirement from his position as County Board secretary after 25 years of service in 2000 saying: “In Kerry they celebrate when they win the All Ireland final. In Leitrim we celebrate when we win.”