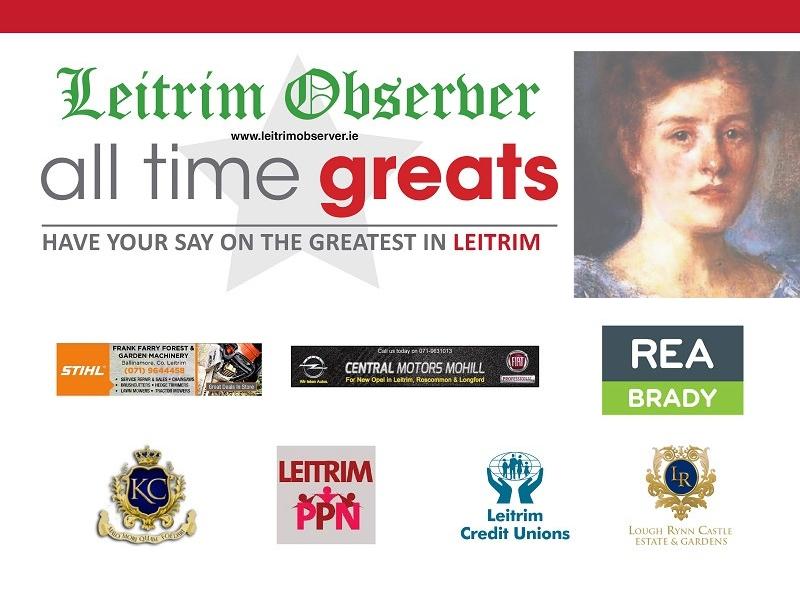 A native of Bridge St, Carrick-on-Shannon, Susan Langstaff Mitchell is a noted poet and writer known for her satiracal verse.
She spent a period of time in London where she lived with the Yeats family, coming into contact with the likes of Lady Gregory, Constance Markievicz and Katharine Tynan.

W. B. Yeats described her as “the nearest approach they have to a true poet.” Upon returning to Dublin she worked as a journalist and became assitant editor of the Irish Homestead.

A biography by Dr. Hilary Pyle, 'Red-Headed Rebel: Susan L. Mitchell, Poet and Mystic of the Irish Cultural Renaissance' was published in 1998.