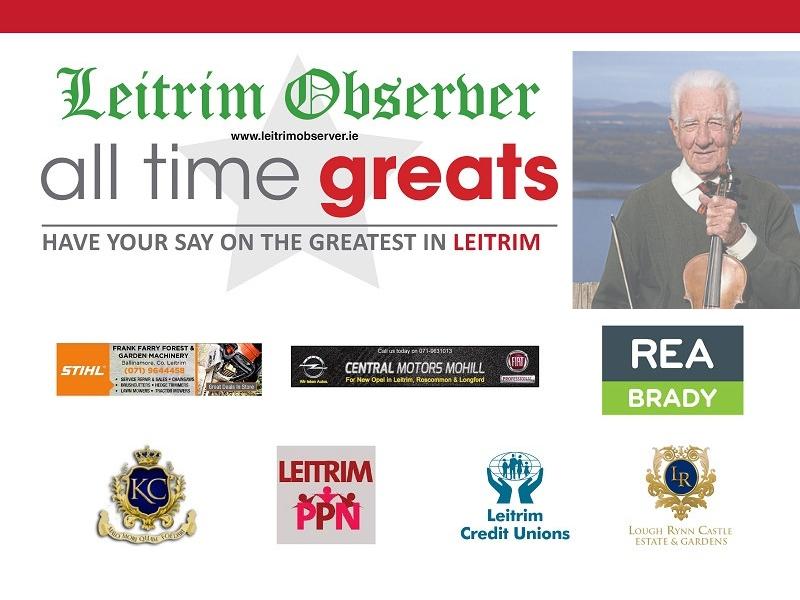 The eldest of four sons, Ben Lennon was born into a musical family in Kiltyclogher, Co. Leitrim in 1928 and began playing the fiddle at just 10 years of age.

He left Kiltyclogher for England in 1949 and following in his father’s footsteps he studied the clothing trade in London before returning to work in Limerick, Cork and later Donegal where he met and played with an interesting array of local musicians.

Now living in Rossinver, he is regarded as one of the country's finest fiddle players and has featured on numerous albums over the years as well as being a star attraction at concerts in the region and further afield.

Leitrim County Council recognised the outstanding contribution made by Ben and Charlie Lennon to traditional music when they hosted a civic reception in their honour in 2007.