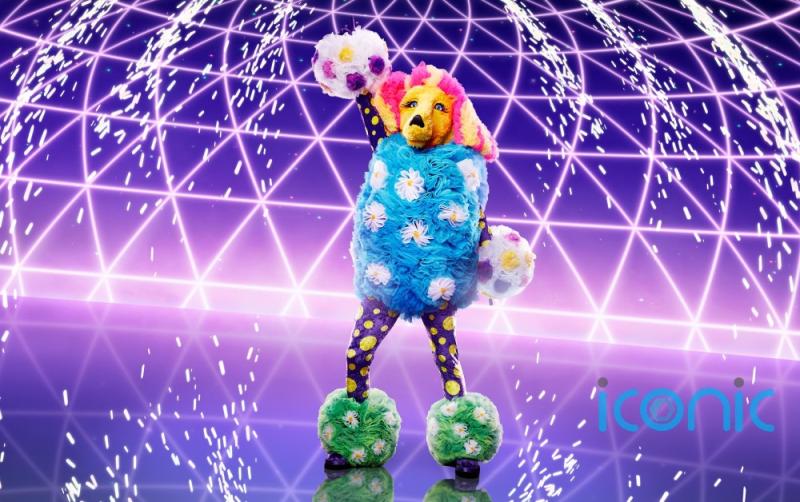 The third series of The Masked Singer will feature celebrities disguised as dazzling chandeliers, colourful poodles and futuristic robobunnies.

The ITV show features in Virgin Media's TV schedule in Ireland and sees a panel of famous judges guess the identities of mystery stars performing live in disguise.

The popular show is returning for season three with a new cast of 12 characters. 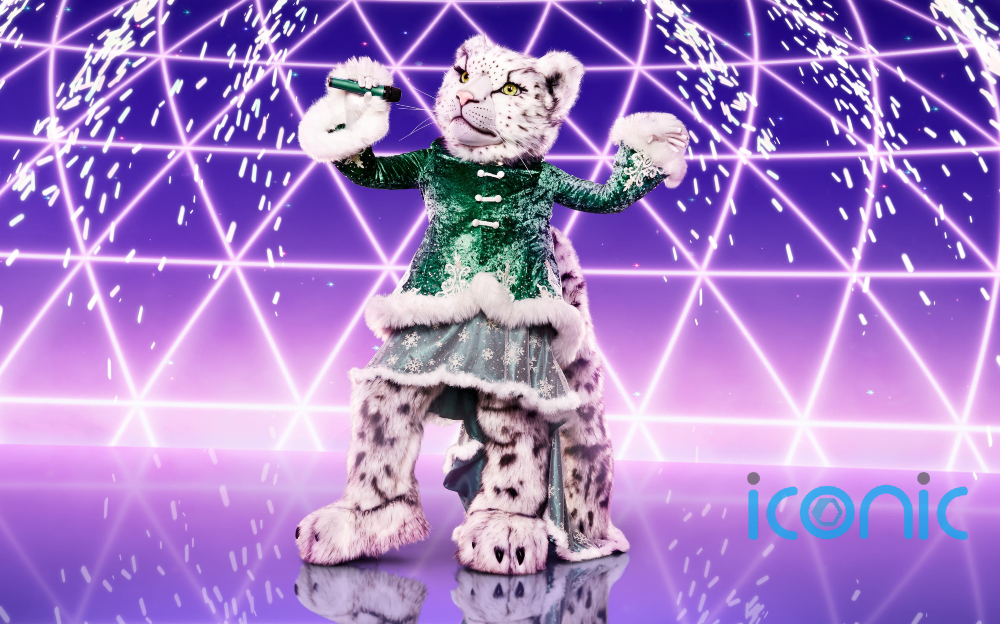 Comedian Joel Dommett will once against host the reality singing competition, which is due to begin in the new year.

Snow Leopard will take to the stage in a green velvet winter jacket, while Firework will debut in an explosive red, orange and yellow costume.

Bagpipes will also represent the pride of Scotland in a red and green tartan number. 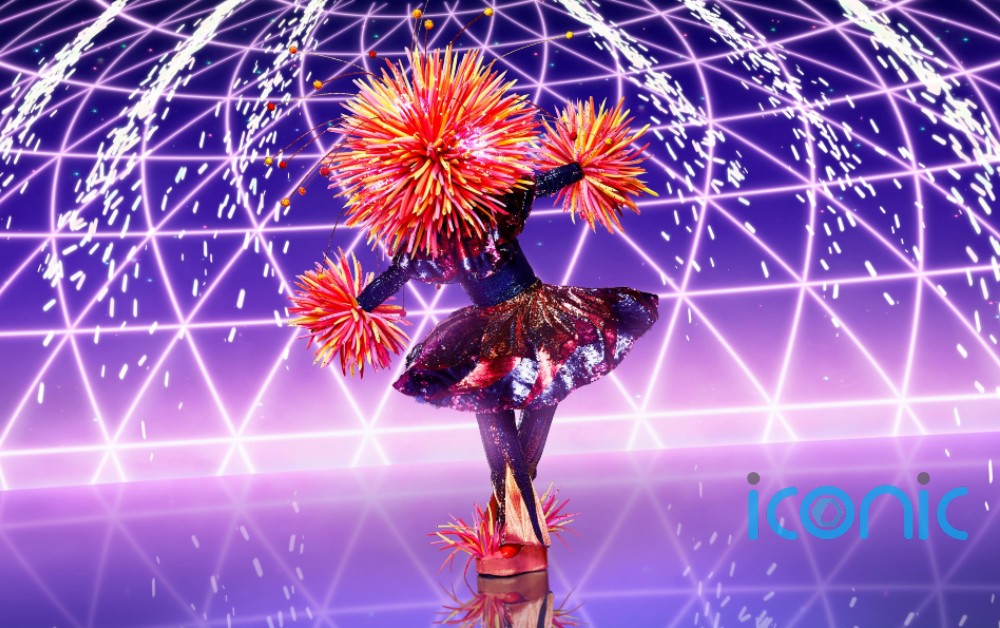 Also among the colourful singers is Doughnuts, who will try to sweeten up the judges, while Traffic Cone will try to stop their guessing in its tracks. 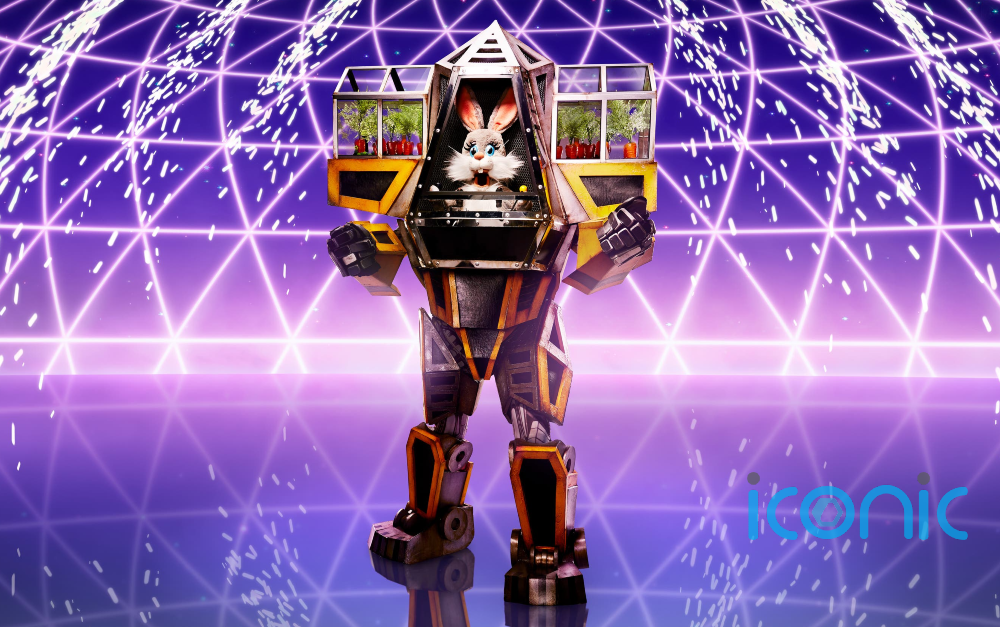 Presenter Davina McCall, singer Rita Ora, broadcaster Jonathan Ross and comedian Mo Gilligan are returning as the celebrity panel to guess the identities of the disguised stars performing in elaborate costumes in front of them. 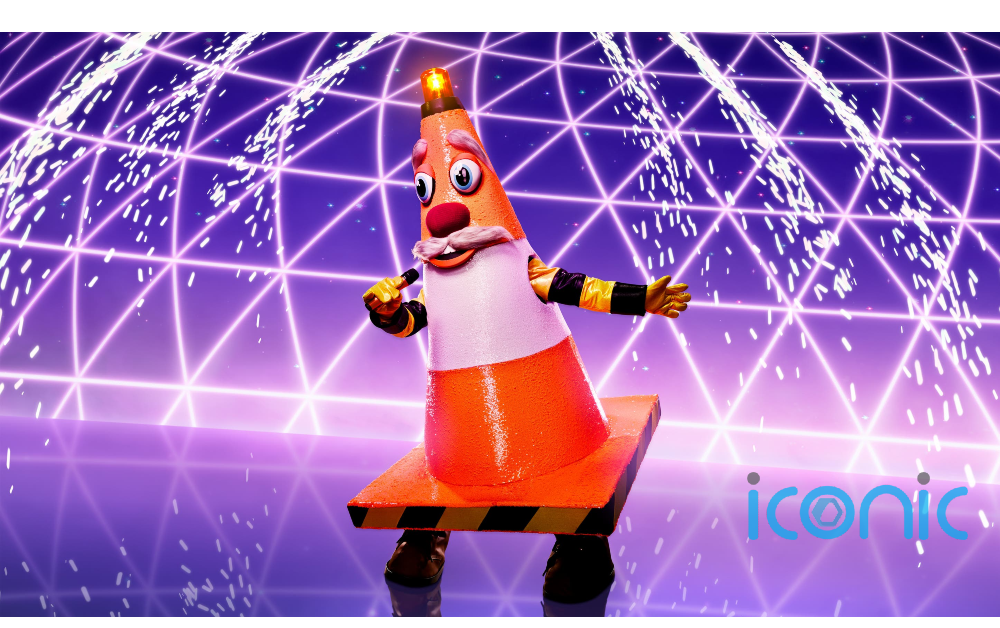 The first series of The Masked Singer was won by Girls Aloud star Nicola Roberts, who performed as Queen Bee, while singer Joss Stone, who was dressed as Sausage, took the crown during the second season.