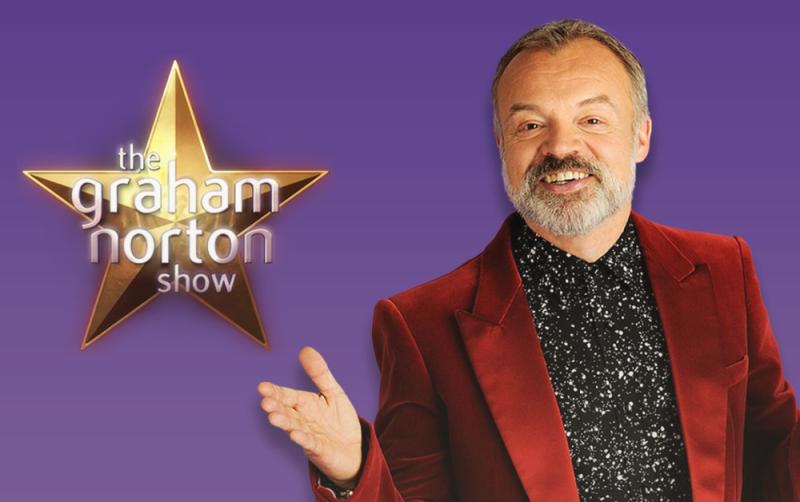 The guests have been revealed for this week's Graham Norton Show on BBC One.

Join Graham as he kicks off the new year with a sparkling line up of guests, including the star of The Hobbit and The Office, Martin Freeman, in new BBC police drama The Responder.

Double-Oscar-winning Hollywood great Denzel Washington joins to talk about his role in Joel Coen's film The Tragedy of Macbeth, while Nina Sosanya chats about starring in new prison drama Screw.

Top comic Josh Widdicombe will also be on the couch with music on the night from Years & Years, performing their current single Sweet Talker.

Who's ready for the first show of 2022!? Join @yearsandyears, @joshwiddicombe & Martin Freeman! This Friday at 10:35pm on @BBCOne #TheGNShow pic.twitter.com/CLn0TitdWd

Catch The Graham Norton Show on BBC One, Friday, January 7 at 10.35pm.