REVEALED: How Netflix could clampdown on password sharing and multiple accounts 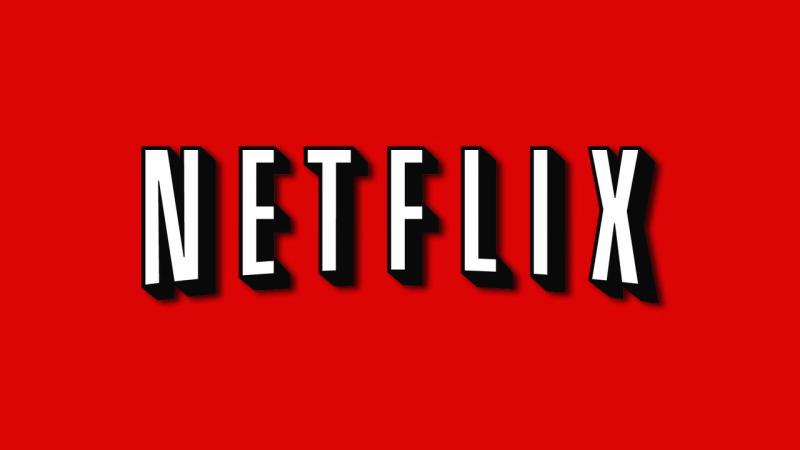 Details of how Netflix may restrict multiple users in Ireland have been outlined.

Netflix’s customer base fell by 200,000 subscribers during the January-March quarter, the first contraction since the streaming service became available throughout most of the world six years ago.

The drop can in part be explained by Netflix’s decision to withdraw from Russia in protest at the war against Ukraine, which resulted in a loss of 700,000 subscribers.

Netflix has projected a loss of another two million subscribers in the current April-June quarter.

"This is something which Netflix has been trialing in countries, such as Chile and Peru so far," he said.

"It really depends on the tariff of Netflix that you are on and how much you are currently paying for the service. At the moment you are allowed to have about four to five different profiles. The only limit seems to be on how many people are watching shows at once," he said.

“The company reported a loss of 200,000 subscribers globally compared to Q4, and it’s forecasting even greater losses to come. Netflix estimates it could lose up to 2 million subscribers in the second quarter.”

If you are on the standard tariff, which is the most common one, people are only allowed to have two different Netflix shows aired at the same time, on the same account. With a premium account, this limit is four.

"With these new suggested changes that Netflix have hinted on, essentially it would mean that it would be tied to one location. Then if you are in another location, or have given your password to a friend, they might have to essentially pay extra," Mr Bryan said.

He said there are a lot of questions about how Netflix is going to be able to implement this, and how they will know who is the primary account holder.

It is also now "quite likely" that ads will appear on Netflix, Mr Bryan said.