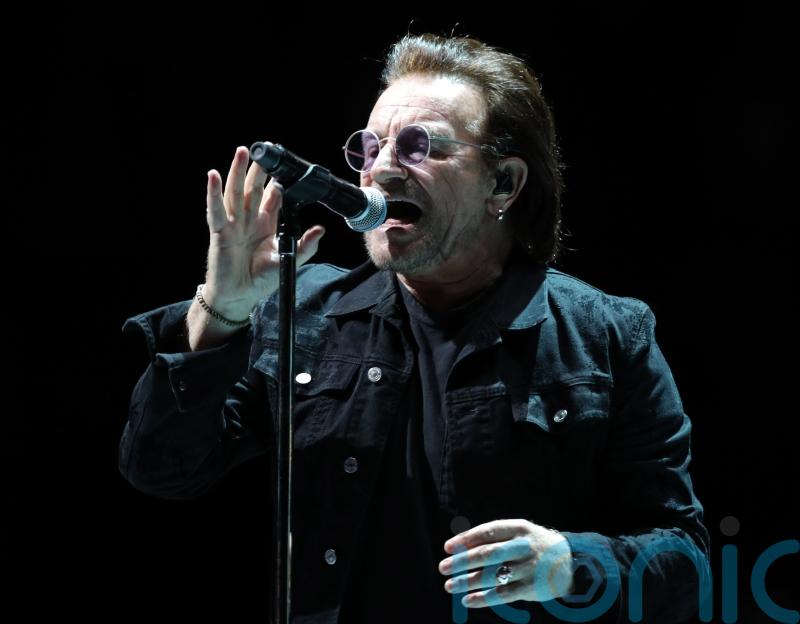 U2 frontman Bono is to publish a memoir documenting the “people, places, and possibilities” which have featured in his life and career.

'Surrender' will explore the Irish singer’s childhood in Dublin, including the death of his mother when he was 14, U2’s rise to global success and his work in the fight against Aids and poverty.

The announcement of the memoir, to be published on November 1 by Penguin Random House, comes on the rock star’s 62nd birthday.

Bono said: “When I started to write this book, I was hoping to draw in detail what I’d previously only sketched in songs. The people, places, and possibilities in my life. 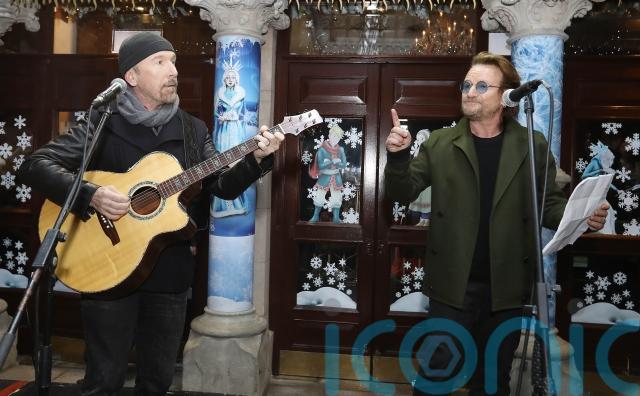 “Surrender is a word freighted with meaning for me. Growing up in Ireland in the seventies with my fists up (musically speaking), it was not a natural concept. A word I only circled until I gathered my thoughts for the book.

“I am still grappling with this most humbling of commands. In the band, in my marriage, in my faith, in my life as an activist.

“Surrender is the story of one pilgrim’s lack of progress… With a fair amount of fun along the way.”

The memoir’s subtitle, '40 Songs, One Story', references that the book’s forty chapters are each named after a U2 song.

Bono has also created 40 original drawings for the memoir and an animated video, narrated by him and based on some of his drawings.

The video illustrates an extract from Surrender’s Out of Control chapter, in which Bono describes writing U2’s first single on May 10 1978, his 18th birthday.

Bono’s editor at Penguin Random House US and Knopf publishing house executive vice president, Reagan Arthur, said: “All of the passion that Bono brings to his music and his life he also brings to the page.

“Seven years ago another legend, the late Knopf editor Sonny Mehta, acquired the book, because he knew Bono fits into the tradition of literary Irish storytellers, and we were lucky to have Sonny’s notes on an early draft of the manuscript.

“We’re luckier still that Bono not only has a dramatic personal history to tell, but he’s also a truly gifted writer.

“Surrender is honest, intimate, irreverent, and profound – a dazzling memoir of a remarkable life.”

“I know this book will delight readers around the world and has all the hallmarks of a future classic.”

Surrender by Bono will be published by Penguin Random House on November 1 2022, with an accompanying audiobook narrated by the singer.