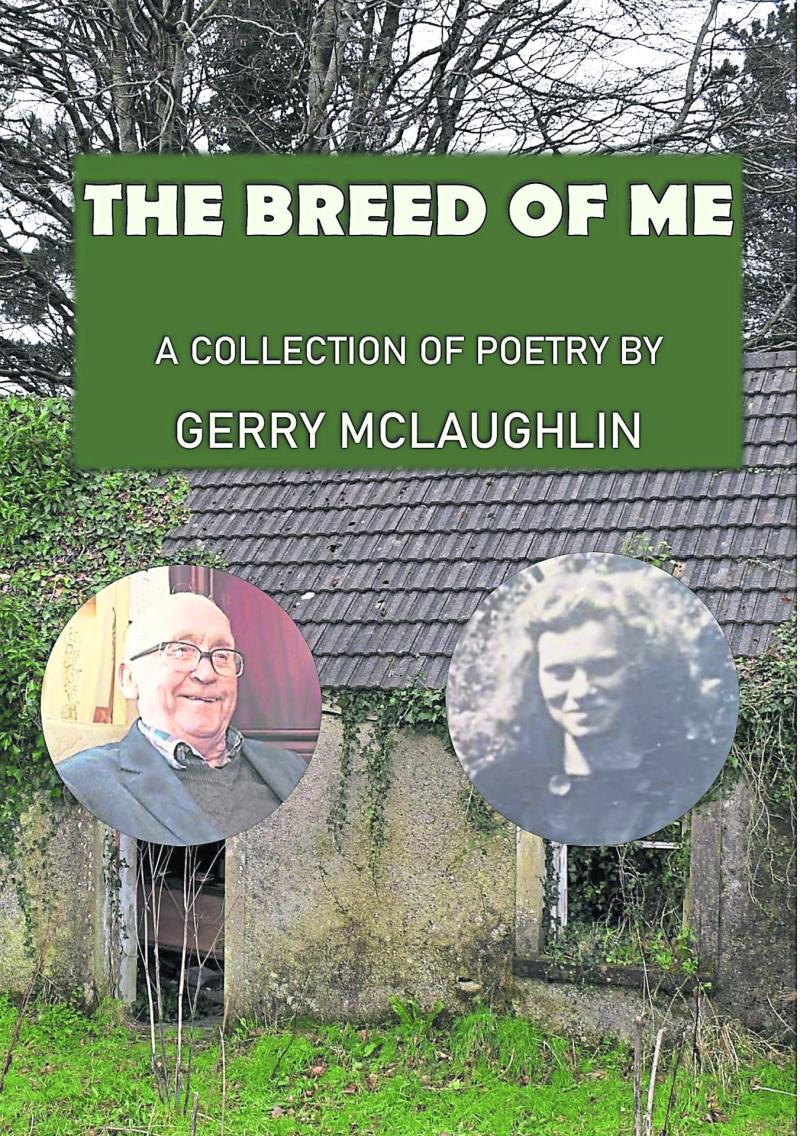 Author Gerry McLaughlin recently launched his book of poetry 'The Breed of Me and the evening was a resounding success.
“What a night, filled with songs, stories and scintillating bonhomie at the launch of ‘The Breed Of Me.’ It was a very emotional but wonderfully happy occasion as my family, friends, colleagues made this into one of the most epic nights of my life in Rockfield Community Hall, Ballyshannon which was resplendent,” said Gerry.

Erne Gaels and Devenish chairmen Peter McMahon and Gerard O'Brien respectively were there along with Gaels icon Raymond Maguire.
Enniskillen native Joe Corrigan was also present along with ex Devenish and Fermanagh stalwarts Pat and Sean O'Loughlin.
Sylvie Maguire was a superb MC, Joe Connolly reading ‘Song Of The Hurler’ and ‘A Valentine for Mary's Moon’ stilled the crowd to silence, Sean O Coistealbha's passionate reading of ‘Heroes’ and the self portrait called ‘The Hound Of The Sea’ was his inimitable hilarious self and Siobhan McGowan's graceful reading of ‘Broad Brush Strokes’ was full of quiet eloquence and then we had that great thespian Eddie Henry reading ‘Black Belfast,’ his deep voice rising from the tar and cement of his native Sligo was spell binding.

Martin McLaughlin, Catherine McLaughlin, Bernie McLaughlin, Teresa O'Loughlin, Maurice McLaughlin and Liam McLaughlin all made this an extra special evening as well.
“I am so blessed to have such talented, gifted and such generous friends and then we had the singing session of all sessions in The Black Cat in Belleek, which went on to 3.30am.

“The highlight being that Amazonian force of nature that is Jacqui Sharkey singing the theme song from The Godfather...in flawless Italian, and I got doing a duet with her on the lovely ‘Tennessee Waltz’, one of my father Willie's favourite songs.
“She and Gerry Hanberry, poet and singer extraordinaire, combined brilliantly on guitars, while Joe Connolly and the eclectic Conor Hayes sang their hearts out and I am so grateful to them all for making it a perfect evening, and morning.”
‘The Breed Of Me’ is now on sale in local shops and pubs and costs €10/£10 and míle buíochas to all.