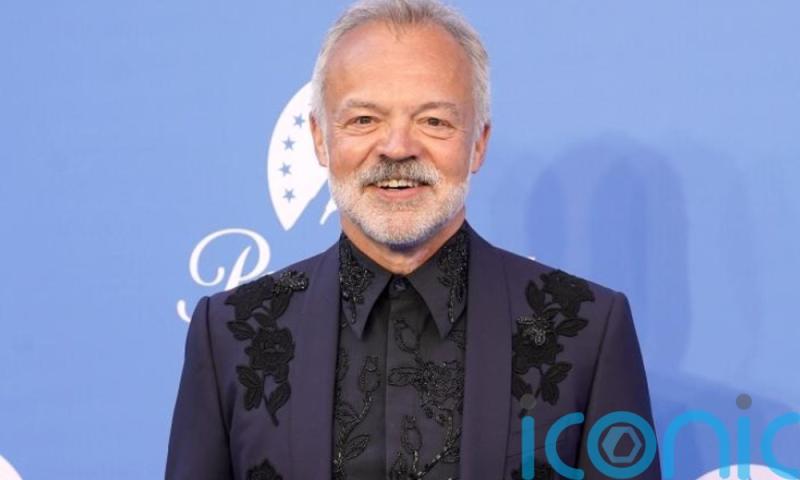 Graham Norton has spoken about the decision to stop Ukraine hosting next year’s Eurovision Song Contest, after the European Broadcasting Union (EBU) said it cannot be held there because of the Russian invasion.

The Ukrainian entry, Kalush Orchestra, won the competition in Turin, Italy, this year, and it is traditional that the winning country hosts the event the following year.

Speaking at the launch of streaming service Paramount+ in the UK, Norton, 59, said how difficult the decision must have been for the EBU and suggested there is a strong chance the event could be held in the UK next year.

He said, "I think everyone is sad about it in one sense, because that must have been a really terrible decision for the EBU.

“They didn’t want to give that news to Ukraine and nobody wanted that [to] happen.

“Now that it’s happened, I know the BBC are looking at it really seriously, but will it happen? I don’t know. You know as much as I do.”

Last week the EBU said that following a “full assessment and feasibility study” it had concluded the “security and operational guarantees” required to host the event cannot be fulfilled by Ukraine’s public broadcaster UA:PBC.

If the UK does host the contest in 2023, it would be the ninth time it has taken place here – more than any other country.

The organiser of the Eurovision Song Contest has said it is in talks with the BBC to host the 2023 event.

Ahead of the UK launch [of] Paramount+, stars from some of the service’s biggest shows graced the blue carpet in London. 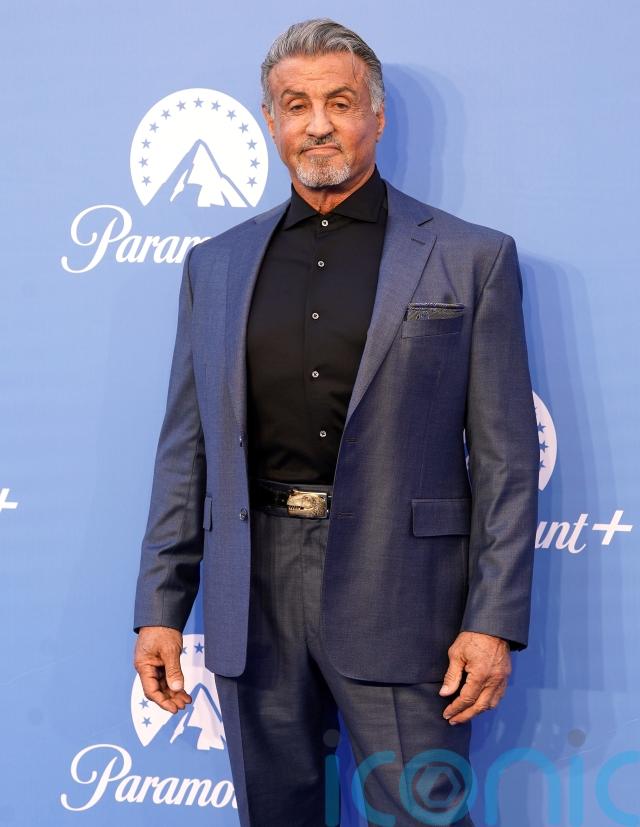 Sylvester Stallone, who stars as mafia chief Dwight ‘The General’ Manfredi in drama series Tulsa King, spoke about the show and the luxury of working with “fantastic actors”.

He said: “I’m this mobster that ends up in the middle of cowboys, so you can see the conflict. They’re looking at me and I refuse to dress like them. I think they’re corn balls.

“But eventually, I started to develop a whole new gang out there made up of total misfits. It’s gonna be great.”

The Rocky actor also said preparing for a TV role is “10 times harder” than readying yourself for a film role as he likes to learn everybody else’s lines as well as his own.

Paramount+, which launches in the UK and Ireland on June 22, will offer more than 8,000 hours of content including films, TV series and new original content.

Bill Nighy, Chiwetel Ejiofor and Naomie Harris all star in sci-fi series The Man Who Fell To Earth – a sequel to the 1976 film of the same name starring David Bowie.

English actor Nighy, 72, portrays the role held by Bowie in the original film.

Despite some of the serious themes explored in the show, Nighy said, “This show is not some exam you have to sit, this is a romantic, funny, exciting adventure story,” with more meaningful messages “smuggled” in. 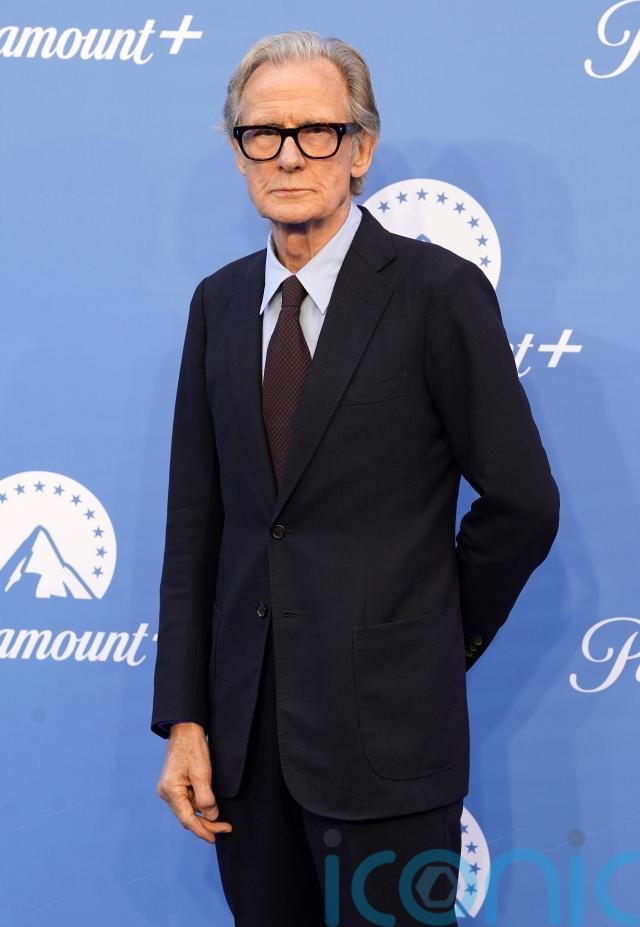 Norton also discussed the rising popularity of drag in the UK and beyond, after the success of Queen Of The Universe – a drag queen singing competition that brings together drag queens from around the world, which airs Paramount+.

“It’s great that it’s so mainstream,” he said.

“For kids it’s one of the first entertainments that kids are exposed to, is drag. But now, it’s finding a real kind of mainstream TV appeal and our show is precisely that.

“The prize is a quarter of a million dollars. There’s nothing alternative programming about it. It is very shiny floor, big, mainstream entertainment show.”

Norton also stars in the successful BBC Three show RuPaul’s Drag Race UK, on which he has been a judge since its launch in 2019.

When asked if he had a drag queen name of his own, Norton said: “No, I’ve got to come up with one. I only have one on my head, and it’s too rude to say out loud, so I have to work harder.”

Paramount+ launches in the UK and Ireland on June 22.