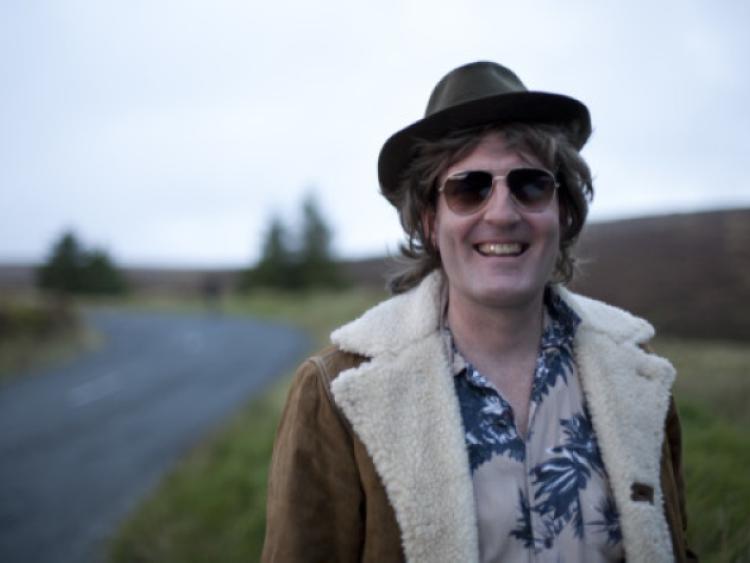 Two of Ireland’s most outstanding comedians will be under the same roof at The Model, Sligo on the same night. This is a night not to be missed.

Two of Ireland’s most outstanding comedians will be under the same roof at The Model, Sligo on the same night. This is a night not to be missed.

On Saturday April 6, Craic in the Box is proud to present a fantastic night of comedy featuring the stars of the Savage Eye, Dave McSavage and Sligo’s very own John Collerary.

Dave McSavage is one of Ireland’s most famous, (or rather infamous) comedians known for his cutting commentary and performances which cover all aspects of life. Nothing is safe from his truth induced interpretations. From The Barman (Mick The Bull) to Father Finnegan to President for Life and Pat Kenny, Irish audiences relate to each character from the many aspects of their own life.

Well known and loved for his street shows in Dublin’s Temple Bar, Dave has appeared all over the world touring to Australia, Germany, Scandanavia and Edinburgh’s Fringe Festival.

He is joined on the night by co-star of The Savage Eye and local funny man John Collerary. John has been well known on the comedy circuit in Ireland for over a decade now taking lead roles in The Naked Camera, Stand and Deliver and of course The Savage Eye.

He has also written Today FM’s drivetime comedy slot Last Orders as well as appearing at comedy clubs and festivals throughout Ireland and abroad.