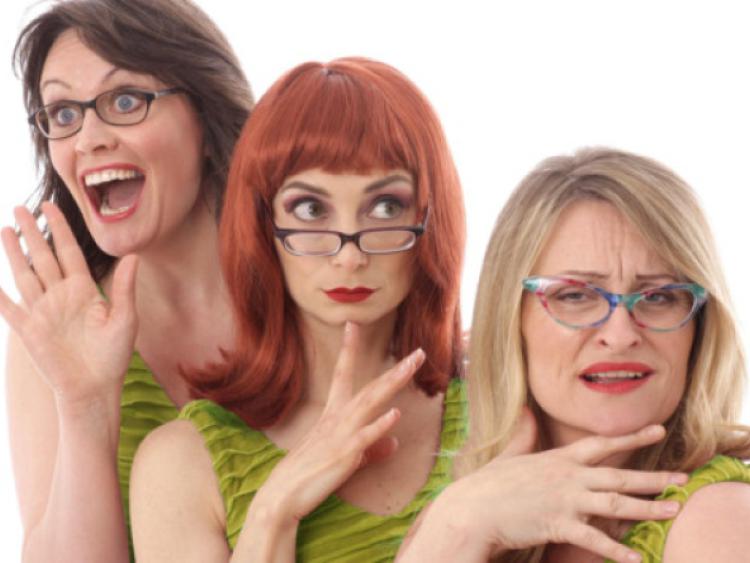 The Nualas are back in The Dock, Carrick-on-Shannon on Friday, April 5.

The Nualas are back in The Dock, Carrick-on-Shannon on Friday, April 5.

Ireland’s top all-female comedy singing sensations The Nualas are back with their fabulous new show ‘One Night of Dignity’. In a world where pop stars think nothing of singing in their underwear, The Nualas buck the trend by sporting proper, yet unbelievably glamorous, and shiny, stage attire. Expect original self-penned numbers, scintillating vocal harmony, ambitious choreography and a night packed solid with craic, laughter, tears, and chat (not necessarily in that order). Expect Nuala favourites ‘Manolo’ and ‘Girl With a Cabbage for a Head’ alongside fabulous all-new classics, such as ‘The Sexy Farm Song’ and ‘Jesus, Mary, and Joseph, Why Am I So Fat?’ For a small price you and three friends and/or family members can enjoy a night of world-class entertainment from this kick-ass, cutting-edge comedy trio – whilst avoiding any anger to towards the government.