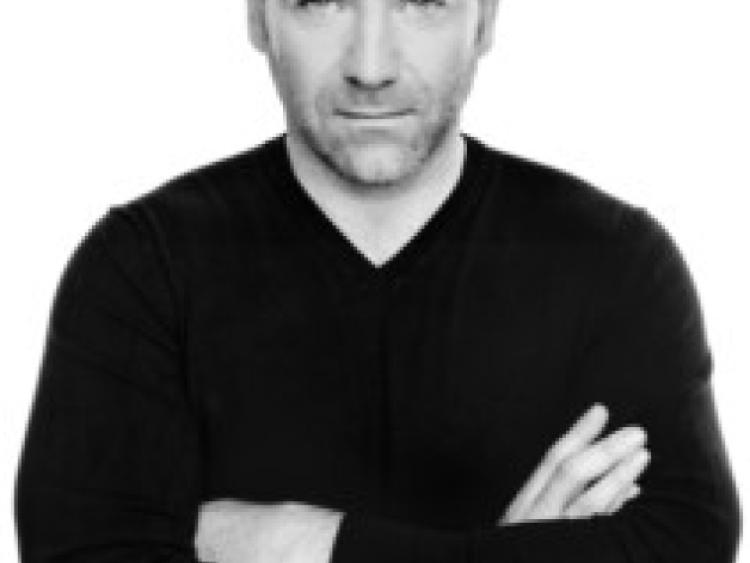 The Glens Centre, Manorhamilton is thrilled to announce that singer/songwriter Brian Kennedy will perform at the venue this Saturday, April 6 at 8.30pm.

The Glens Centre, Manorhamilton is thrilled to announce that singer/songwriter Brian Kennedy will perform at the venue this Saturday, April 6 at 8.30pm.

Brian Kennedy is a consummate performer famed for his distinctive voice, rapport with live audiences and a distinguished career spanning 23 years.

In 2000 he appeared on Broadway as a lead singer in Riverdance, performing specially written songs by the composer Bill Whelan.

In addition to this, his career accomplishments include working as a radio/television presenter for the BBC and RTE and as a critically acclaimed author of short stories and two novels (with a third pending).

Brian is one of Ireland’s best known cultural ambassadors, he represented Ireland in the 2006 Eurovision Song Contest in Athens and later recieved the Meteor Ireland Lifetime Achievement Music Award in recognition for his contribution to the Irish music industry as well as an honorary degree from the University of Ulster in recognition for his contribution to the arts. He also appeared as a coach on the first series of the ‘Voice Of Ireland’.

Brian is one of the hardest working musicians on the Irish music scene today and apart from a busy international tour schedule he also makes time to perform at charity benefit concerts.

It’s a great coup fo the Glens Centre to host such a gifted artist who is reknowned for his skill, artistic integrity and down to earth manner. It promises to be a memorable night. As the event has generated considerable interest already early booking is advised.