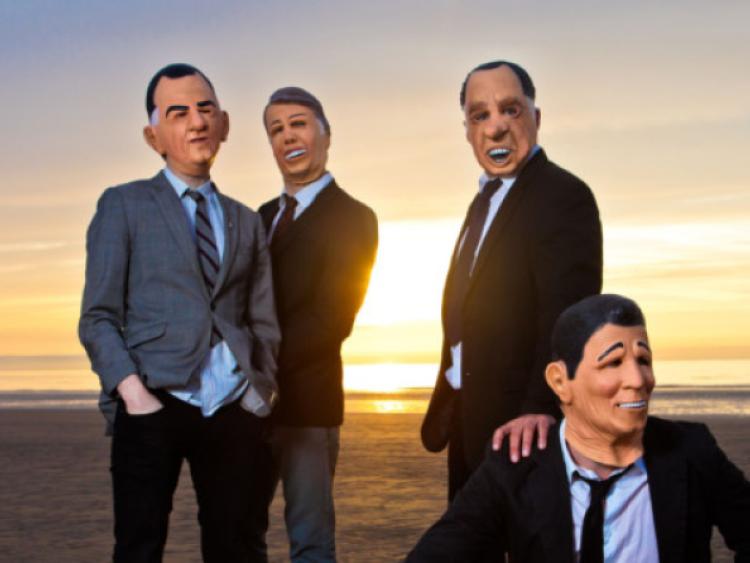 Featuring Irish and international musicians, producers and artists the Phase One Music and Arts Festival will be held at The Dock on April 19 and 20.

Featuring Irish and international musicians, producers and artists the Phase One Music and Arts Festival will be held at The Dock on April 19 and 20.

This unique festival brings popular and emerging genres in electronic music combined with multi-media visual entertainment from a range of national and international acts playing indoors in The Dock, a 19th Century former courthouse building.

The festival will also showcase the work of locally based music producers and artists with performances by music producers from the North-West including Dubh Thrian, Dj Ash, Johnny Trotter, Somantix Crew, Liam O’ Brien, Joe Gaffey and Alan Kelly to name but a few.

The visual arts element of the festival will include an interactive exhibition installation and live performance of Donal Dineen’s Art of Music III.

The fun daytime events offer unique interactions between visitors and the gallery and are designed to be family, disability, young and old friendly. These will include music production workshops, film screenings, a baby bop, theatre and a circuit bending workshop where you can turn that old toy keyboard into a brand new electronic instrument so get rummaging in the attic!

The festival is a ticket only affair for night-time events that will take place on three stages with separate tickets available for the workshop and daytime events.