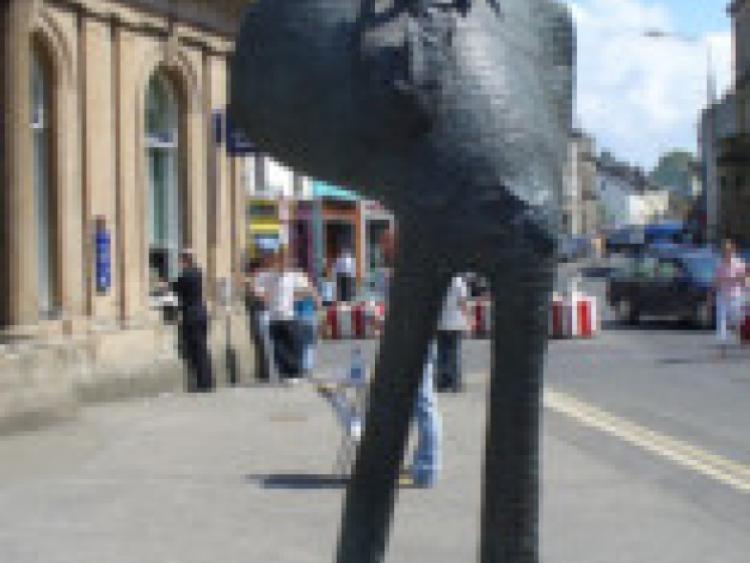 This year Sligo will celebrate the works of WB Yeats and his brother Jack with a day of fun events.

This year Sligo will celebrate the works of WB Yeats and his brother Jack with a day of fun events.

The highlight will of course be the birthday celebrations on O’Connell Street, Sligo with poetry, balloons, birthday cake and music. Amongst other key events of the day will be actor Michael Fish’ fascinating interpretation of WB Yeats Nobel Prize winning speech, delivered in Stockholm, Sweden in December 1923. The Nobel Prize in Literature was awarded to Yeats “for his always inspired poetry, which in a highly artistic form gives expression to the spirit of a whole nation”. Yeats of course had a huge link to Leitrim, Glencar Waterfall was the inspiration for “The Stolen Child” poem.

Yeats actual Nobel prize is on display at the County Library, Stephen Street, Sligo. Restaurants in Sligo will serve a variety of foods, based on the theme of sausages and wine, the food that WB celebrated with when he was told he had won the prize. Apparently it was the only food he had in the house!

The Hamilton Gallery will launch an exhibition of Irish American art, inspired by what WB Yeats called Numberless Dreams. The National Gallery will join with The Model in hosting the renowned Jack B Yeats expert Hilary Pyle. The National Library will again make material available for exhibition in Pollexfen House, home of WB Yeats’ mother Susan Pollexfen. The Hawkswell will host a conversation with Senator Fiach MacConghail, director of the Abbey Theatre, to discuss Yeats and his role in the Abbey. It will also announce the results of its national Yeats poetry competition.

Events will also be held in Tokyo, Sacramento, Taipei and London to celebrate the man who called Sligo his ‘spiritual home’. This year the event includes the launch of a 10 day rescheduled and re branded Craftfest Northwest festival honouring WB’s sisters Susan and Elizabeth - affectionately named Lily and Lolly by their siblings.