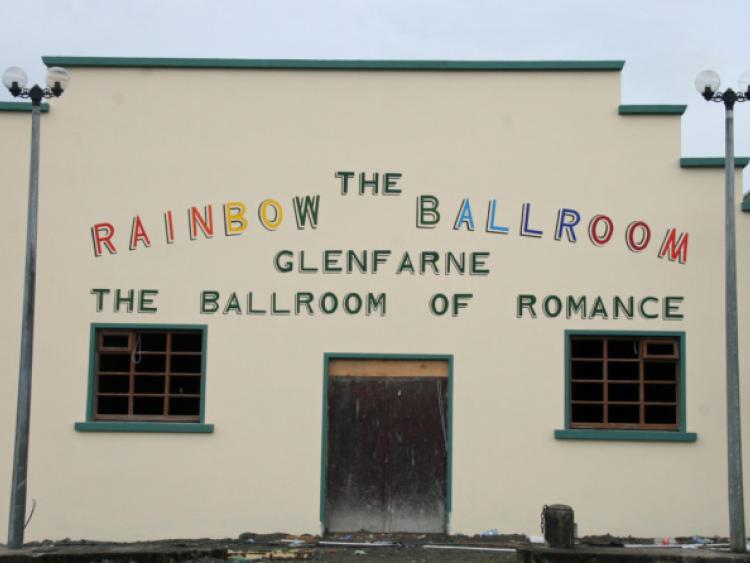 All roads lead to Glenfarne this weekend for an unforgettable Glenfarne Gala Festival line up.

All roads lead to Glenfarne this weekend for an unforgettable Glenfarne Gala Festival line up.

This year’s festivities will kick off on Thursday August 1, with the official launch by newly elected Chairman of Leitrim County Council, Sean Mc Dermott in the Rainbow Ballroom of Romance with Award winning Irish Country Music Singer, Nathan Carter.

23 year old Carter makes a welcome return to the Rainbow Ballroom at the opening night. He is the hottest property on the Irish Country Music scene. Nathan’s massive hit Wago Whee, and his current singles Boys of the Summer OYS and Where I Wanna Be and One for the Road are some of the many songs you will hear at Nathans show, along with classics such as The Town I Love so Well and Caledonia.

Friday there will be a family heritage night at the Rainbow, including storytelling, a short screening of our 1994 heritage evening, a slide show of the Tottenham Estate, and photos of bygone days. There will also be a screening of the 1994 Leitrim team visiting Glenfarne after winning the Connaught Championship. In addition there will be many hands on displays on show that night to both remind us of the ‘good old days.’

Saturday will play host to quite a few events, the children’s walking treasure hunt will take place at the boat quay in Glenfarne forest at 11am. The Glenfarne 10K will commence at 1pm and registration can be done online or on the day at St. Mary’s Park located across from St. Mary’s Church. Presentation to the winners will follow at 3pm in the Rainbow, followed by the Family Quiz. Graveyard devotions will be held in St. Michael’s Cemetery after 7pm mass. Saturday night the local GAA club will run a teenage disco in the Rainbow.

Sunday Graveyard devotions will be held in St. Mary’s at 11am and in Kilmakerrill at 2:30pm. Our Sport’s Day will commence at 3pm in St. Mary’s football field.

Sunday night, August 4 in the Rainbow Ireland’s Queen of Country Music, Philomena Begley and her band “The New Ramblin’ Men” featuring Aidan Quinn will take to the stage at 11pm. Queen of the Silver Dollar, Philomena Begley is the undisputed Queen of Country Music. Last year Philomena celebrated her 50th Anniversary in the world of show business and remains soaring high at the top of her field. Philomena of course will be joined on stage by her son and band leader Aidan Quinn.

On Monday there will be a Mountain Trek, annual fishing competition, ducks race and Car Treasure Hunt.