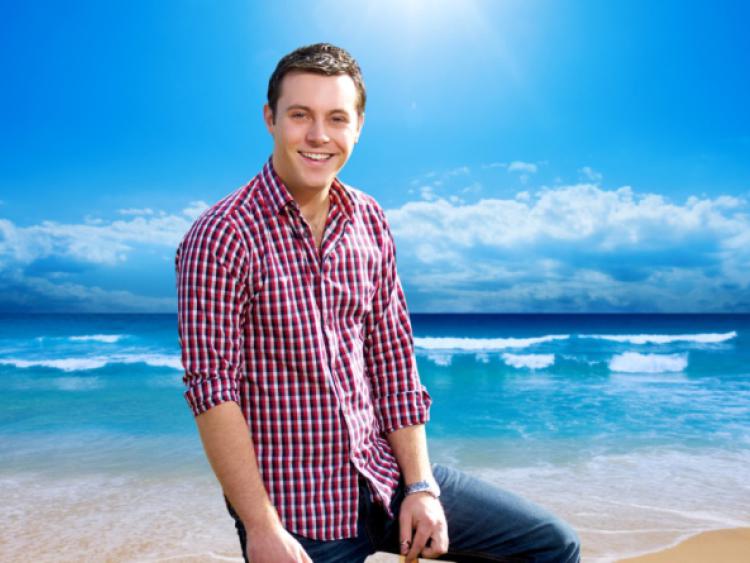 One of Leitrim’s longest running family festivals; Glenfarne’s Annual Gala Festival is now in its 44th year, this year the festival is all the more symbolic as it also celebrates “The Gathering”.

One of Leitrim’s longest running family festivals; Glenfarne’s Annual Gala Festival is now in its 44th year, this year the festival is all the more symbolic as it also celebrates “The Gathering”.

Emigrants and visitors are flocking home for the August Bank Holiday weekend to join in the festivities which will commence on Thursday August 1 and run through until Monday August 5. Wonderful memories are to be had of our Gala’s down through the years, friendships made, reuniting with returning emigrants, and new visitors enjoying our great community. Never forgotten here in Glenfarne are those great friends, young and old who sadly are no longer with us, they too are celebrated and remembered at our graveyard devotions which is at the heart of our festival.

Glenfarne may be a small rural community in north Leitrim but it is a very unique one, many festivals in villages have come and gone, but Glenfarne Gala Festival is stronger than ever! Glenfarne lost many of its natives to immigration over the past 44 years, many more had to leave in recent times, yet year after year this community pulls together to host one of the counties best festivals. Scattered across five continents, Glenfarne is still a part of those who left, this festival has all the makings of an ‘international festival’, returning with their new families it’s a joy to hear the multitude of accents over the weekend, Scottish, American, Australian, English, and all parts of continental Europe.

The official launch of the festival on August 1 will be by new Chairman of Leitrim County Council, Sean McDermott in the Rainbow Ballroom of Romance. Award winning Irish Country Music Singer, Nathan Carter takes to the stage at 11pm.

Friday 2nd, there will be a family heritage night at the Rainbow including storytelling, a short screening of our 2004 heritage evening, a slide show of the Tottenham Estate, and photos of bygone days. There will also be a screening of the 1994 Leitrim team visiting Glenfarne after winning the Connaught Championship. In addition there will be displays on show of the ‘good old days’ before cars, electricity, television, telephone, ipods, computers and WiFi.

Saturday 3rd, will play host to quite a few events. The children’s walking treasure hunt will take place at the boat quay in Glenfarne forest at 11am. The Glenfarne 10K will commence at 1pm and registration can be done online or on the day at St. Mary’s Park located across from St. Mary’s Church. Entry fee is €10. This A.A.I. Approved race is open to both runners and walkers. Presentation to the winners will follow at 3pm in the Rainbow and this will be followed immediately by our Family Quiz. The family quiz is open to the entire family and has questions to suit everyone. Graveyard devotions will be held in St. Michael’s Cemetery immediately after 7pm mass. Saturday night the local GAA club will run a teenage disco in the Rainbow.

Sunday 4th, Graveyard devotions will be held in St. Mary’s at 11am and in Kilmakerrill at 2:30pm. Our Sport’s Day will commence at 3pm in St. Mary’s football field and will include under 12 football tournament, teams from Blacklion, Kiltyclogher, Belcoo, and Glenfarne will be some of the teams taking part. There will be loads of fun events throughout the day including a family obstacle race, children’s races, bonny baby, changing the tyre, penalty shoot, tossing the sheaf, weight throwing, pets’ corner and much more.

Sunday night in the Rainbow Ireland’s Queen of Country Music, Philomena Begley and her band “The New Ramblin’ Men” featuring Aidan Quinn will take to the stage at 11pm.

On Monday, August 5, there will be a Mountain Trek at 11am. The starting point is St. Michael’s NS and then will proceed up Thur Mountain. Also starting at 11am is our annual fishing competition, registration will be at McHugh’s Bar. At 4.30pm our Ducks will take to the water in Glenfarne Village, and this will be followed at 5pm by our popular Car Treasure Hunt.

It truly is a fun packed weekend and we invite you all to come and join in the festivities and fun.