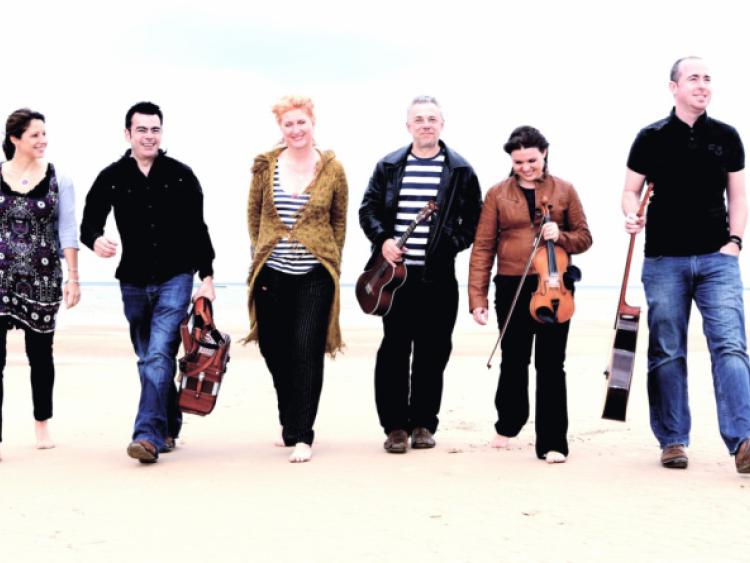 One of the top acts on the International circuit The Alan Kelly Gang & Eddi Reader play the Glens Centre, Manorhamilton next Saturday, August 3.

One of the top acts on the International circuit The Alan Kelly Gang & Eddi Reader play the Glens Centre, Manorhamilton next Saturday, August 3.

When the Alan Kelly Gang team up with Scotland’s internationally acclaimed and mesmerizing songstress, Eddi Reader, of Fairground Attraction fame and Trashcan Sinatra’s guitarist and songwriter, John Douglas, the result is sheer musical synergy in its most natural form. Once a collaboration, now a band, their performances have been praised for leaving audiences spellbound; Scotland’s The Living Tradition magazine has described it as ‘an astonishing concert’.

The Alan Kelly Gang sit firmly at the cutting edge of the traditional and world music scene. Hailed by international critics for their consummate musicianship and powerful, emotive performance, they deliver a unique and diverse perspective to the Celtic repertoire, amalgamating a musical dialogue that spans the Celtic countries, all the while with Ireland sternly at its helm. Don’t miss this gig on August 3 at 8.30pm.