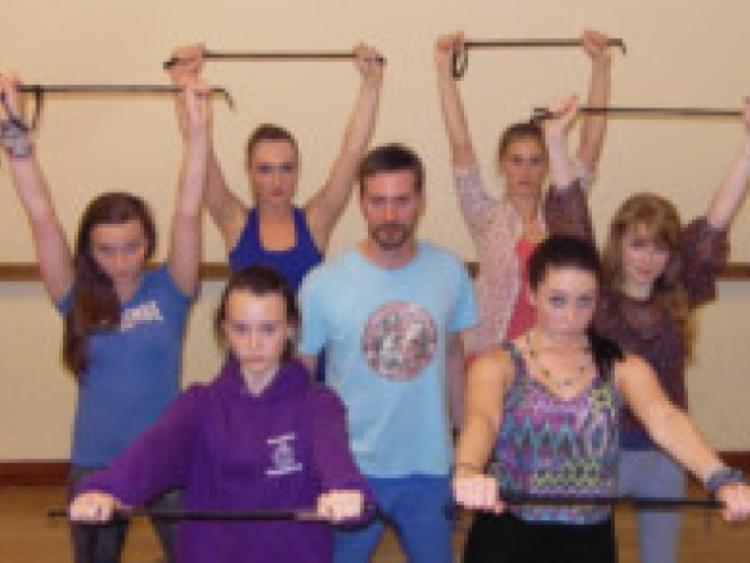 Following their recent sell out successes of “Oliver!”, “CATS”, “All Shook Up” and “Les Misérables”, the award winning Sligo Fun Company return to the stage with one of the finest musicals ever written.

Following their recent sell out successes of “Oliver!”, “CATS”, “All Shook Up” and “Les Misérables”, the award winning Sligo Fun Company return to the stage with one of the finest musicals ever written.

“Jesus Christ Superstar” was the first musical by Andrew Lloyd Webber and Tim Rice to be produced for the professional stage. The Sligo Fun Company first brought “Jesus Christ Superstar” to the Hawk’s Well stage 25 years ago and returns again with this classic show. This world famous musical is a dramatised version of the last seven days in the life of Jesus of Nazareth. The show features such classic songs as “Heaven on their Minds”, “Everything’s Alright”, “I Don’t Know How to Love Him”, “Superstar” and the amazing “Gethsemane”.

Led by Mary MacDonagh, Director and Choreographer, Co-Director and Choreographer Steffen Jorgensen and Musical Director Niamh Crowley, this talented cast and orchestra are once again put through their paces for this hugely demanding musical score. Twin brothers Anthony and Graham Kelly share one of the most demanding leading roles in Musical Theatre, playing the part of Jesus.

Colin Gilligan who plays King Herod is joined by his sister Amy on stage as one of the main dancers.

Mum Geraldine is joined by her son Killian and her two daughters, Grace and Nessa. The Ryans are also very well represented both onstage and in the production area.

Mum Frances is the Stage Manager for this production and Dad Gerry is joined in the ensemble by his son Donal and daughter Sinead.

Three members of the Blennerhasset family are playing in the orchestra and there are several other family connections throughout the cast, crew and orchestra. Hugh O’Neill played the lead role of Jesus while Lloyd Sweetnam played the part of High Priest Caiphas, both are members of the ensemble this time around.

Steffen Jorgensen who played the role of King Herod in the last production is now Co-Director/Choreographer, and Ann Marie Byrne who featured in the 1988 cast is now Company Manager.

Director and Choreographer Mary MacDonagh’s said that “Since the foundation of the Fun Company in 1982, our ethos has been to provide opportunities for young people from all backgrounds to become involved in theatre in a non-competitive environment”.