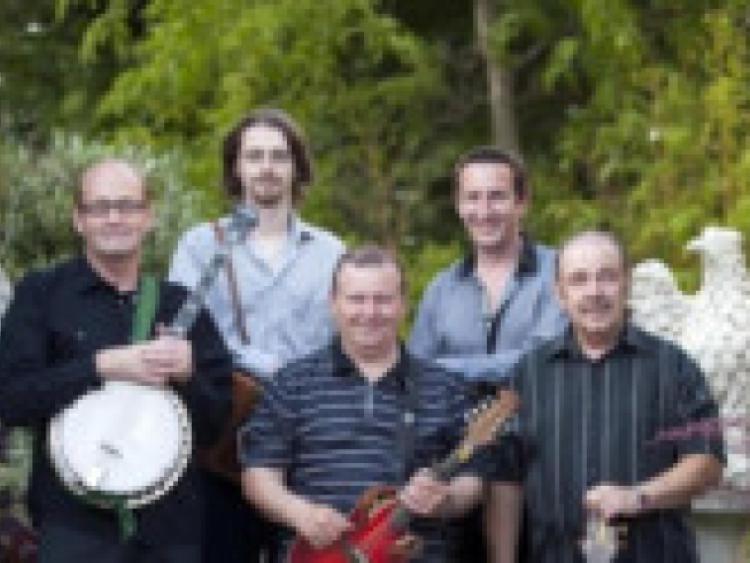 The Fureys & Davey Arthur be performing in the Landmark Hotel, Carrick-on-Shannon on Friday 27th December.

The Fureys & Davey Arthur be performing in the Landmark Hotel, Carrick-on-Shannon on Friday 27th December.

Here they will sing all their hit songs including ‘I will love you’, ‘When you were sweet 16’, ‘The Green fields of France’, ‘The old man’, ‘Red rose café’, ‘From Clare to here’, ‘Her father didn’t like me anyway’, ‘Leaving Nancy’, ‘Steal away’ etc

The Fureys & Davey Arthur have been entertaining audiences worldwide for 36 years, audiences that have included former Australian Prime Minister John Howard, Former Irish President Mary McAleese and the late Pope John Paul while Tony Blair has publicly stated his favourite peace song of all time is the FUREYS “Green Fields of France”.

The band was formed in 1978 literally by accident. Inevitably changes have occurred over 30 years.

Their brother Paul died suddenly in June 2002 and Finbar left the band in December 1996, however George, Eddie and Davey Arthur have continued to delight audiences on their tours and have just released a new CD ‘Songs Through The Years’.

The Fureys & Davey Arthur are responsible for some of the most stirring music ever to capture the public imagination.

The tickets would make a lovely Christmas gift and is an excellent concert for the Festive season.

For bookings contact The Landmark Hotel, Carrick-on-Shannon on: 071 962 2222 or visit www.thefureys.com

The winner of our Ticket Give Away in association with The Fureys and The Landmark Hotel, Carrick-on-Shannon is: