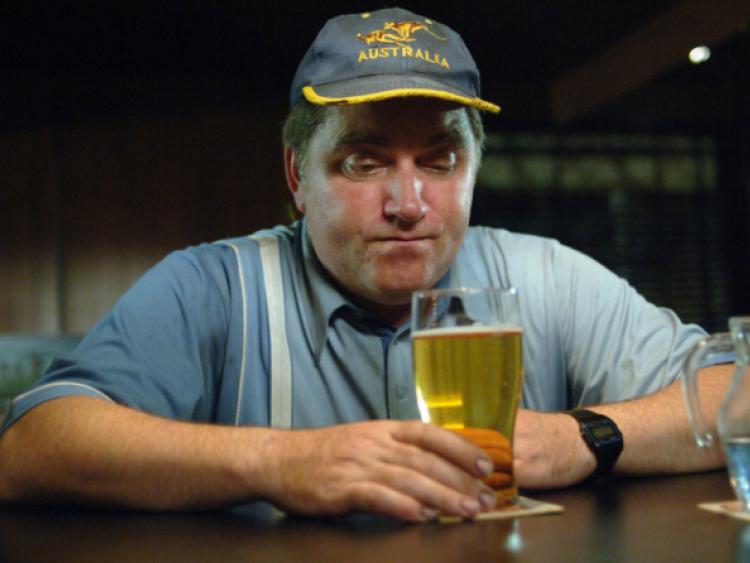 We all need a pick up after Christmas and who better to pick you up and spin you around with laughter only Pat Shortt?

We all need a pick up after Christmas and who better to pick you up and spin you around with laughter only Pat Shortt?

Shortt brings his show ‘I Am The Band’ to The Glens Centre, Manorhamilton on Janaury 9 at 8.30pm. It also makes the perfect christmas gift!

Fresh from his recent success as Jonnypateenmike in Martin McDonagh’s ‘The Cripple of Inishmaan’, Pat Shortt is back for the final Irish tour of his hit one man show ‘I am the Band’. This one-man comedy show charts the life of Dixie Walsh (Jumbo Breakfast Roll, Where Did My Money Go) a solo lounge musician. The show is a tribute night to Dixie where all his peers and friends (the audience) come to celebrate his career. Pat Shortt’s quirky interpretation of rural Irish characters brings to life Dixie’s mother, his teacher and other locals who queue up to recall their daft memories of Dixie and his music.