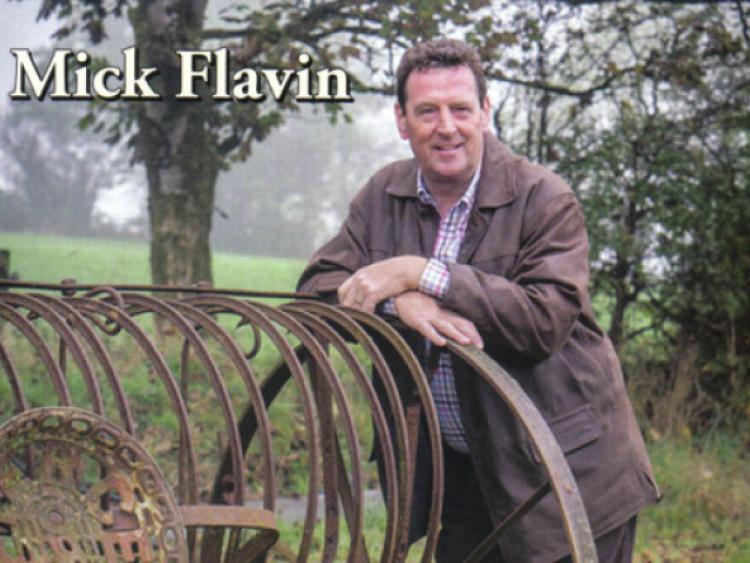 This album contains some great original songs including “She Dont Look That Lonely” written by Jon Philibert.

“Maybe Someday” was written by the great song writer Patsy Cavanagh who wrote such hits in the past for Mick as ie, “The Old School Yard”, “Home To Donegal”, “The Lights Of Home”.

Also on the album is the song which was a massive radio hit “Never Too Old To Feel Young At Heart written by Vincent Soye.

The title track of the album “The Fields Of Home” will have a wide ranging appeal especially to our younger generation who are emigrating from this country on a vast scale and its only when they find themselves working or living in the major cities of Australia, Canada, USA or UK that they start missing “The Fields Of Home”.

This is another gem from Mick Flavin spanning his long career in country music.

The album is been distributed by Sharpe Music, Dungannon imd@sharpemusic.com and in your local record store.

This album would make an ideal Christmas gift.