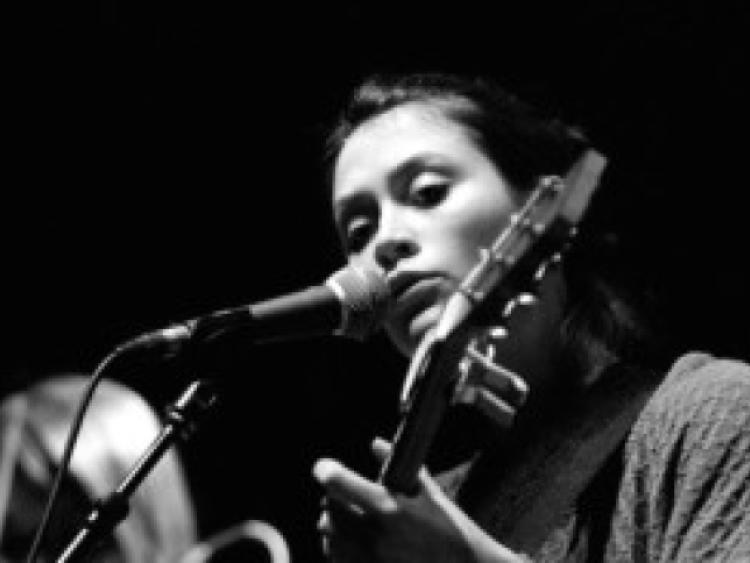 Three of the best emerging female singers from Scotland, Canada and Ireland play in The Dock on Friday, February 28.

Three of the best emerging female singers from Scotland, Canada and Ireland play in The Dock on Friday, February 28.

Folk and acoustic music lovers are in for a rare treat on Friday as The Dock welcomes not one but three superb singer songwriters to the venue to play an intimate café style concert.

21 year old, Highland troudour Rachel Sermanni has been casting spells across the country with her beautifully crafted folk-noir. The Scottish singer has supported Mumford & Sons, Michael Kiwanuka and Elvis Costello winning over audiences with her range of captivating ballads.

Since the release of her self-titled debut recording in September 2012, Canadian native Mo Kenney has toured extensively gleaning outstanding reviews. She has played the prestigious Iceland Airwaves, The Great Escape and Green Man Festival in the UK; won the 2013 SOCAN Songwriting Prize; a Canadian Folk Music Award for New/Emerging Artist of the Year; and three Music Nova Scotia awards for Pop Recording, New Artist Recording, and Female Artist Recording of the Year.

Last but definitely not least we welcome Rebecca Collins is an Irish singer-songwriter and musician currently gaining recognition for her darkly evocative songs and passionate performances. She has released two records to date - the ‘At Sea’ EP and the album ‘Chameleon Blues’.