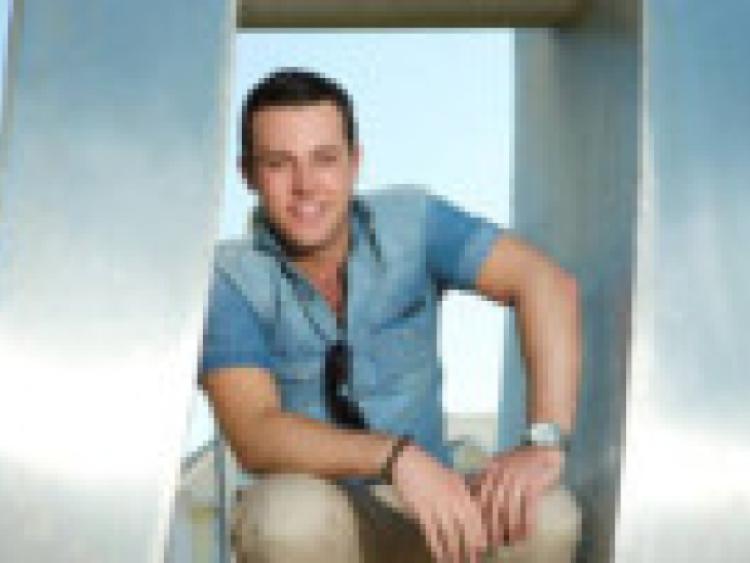 The hottest act on the Irish music scene, Nathan Carter and his band are appearing in concert in the Lough Rynn Hotel, Mohill on Friday, November 1st.

The hottest act on the Irish music scene, Nathan Carter and his band are appearing in concert in the Lough Rynn Hotel, Mohill on Friday, November 1st.

Nathan and his band will be joined on stage by special guest and singing sensation Lisa Stanley.

Nathan has had a tremendous year to date, with his new album`Where I Wanna Be’ topping the Irish Charts, and numerous TV appearances, most recently on the prestigious Late Late Show on RTE 1.

Nathan’s new album release follows the phenomenal success of ‘Wagon Wheel,’ the title track of which has been one of the most requested songs ever on Irish radio.

One year on, and building on this huge success, current sales figures of ‘Where I Wanna Be’ suggest that this album will be an even bigger hit for the singing sensation.

Appealing to fans across all ages, the singers 5th album features tracks including Ho Hey and Boys of the Summer, both of which have recently been released as singles. The album also features a new Radio single, `Welcome to The Weekend’ a track written by Nathan.

Huge crowds follow Nathan all over the country and over 1000 flocked to Stewart’s Music Shop, Dungannon to meet the singer when he officially launched this latest album on 3rd August.

Tickets are priced at €25, and are now Available from The Lough Rynn Castle Reception Desk .

For further details call: (071) 9632700. It’s going to be a great night of good country music, book your tickets now to avoid disappointment.