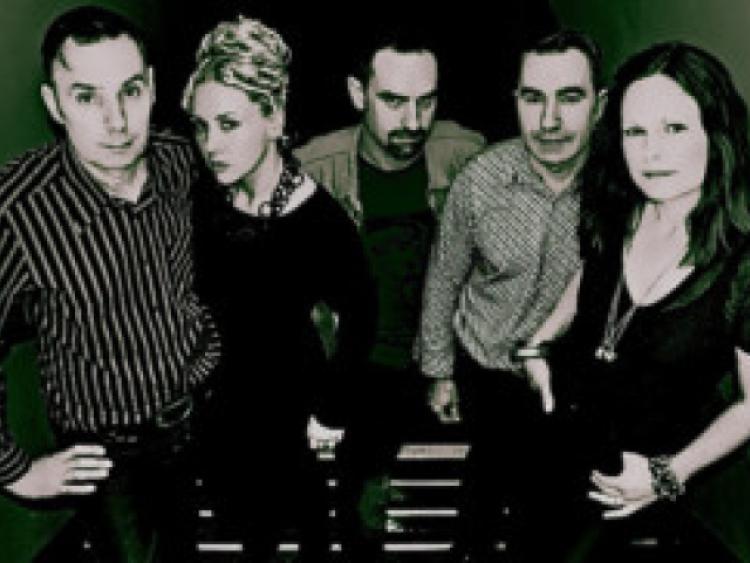 The Would Be’s return to The Dock this Friday, March 21 for a much anticipated gig following the recent release of their debut album.

The Would Be’s return to The Dock this Friday, March 21 for a much anticipated gig following the recent release of their debut album.

The album Beautiful Mess marked a sparkling return to form for this 5 piece indie pop outfit and reaffirmed The Would Be’s as one of Ireland’s finest songwriting acts, capturing timeless indie music enriched with bittersweet lyrics that speak of love, loss and hope. Kicking off at 8.30pm The Would Be’s will take us thorough songs from the recent album alongside many favourites from their extensive back catalogue. It should be great fun and tickets are just €12/€10. Where else would you be?

On Wednesday 26th March we will be treated to a concert featuring renowned musicians Pádraig McGovern & Peter Carberry. Having recently recorded an album of tunes entitled ‘Forgotten Gems’ that featured Longford native Peter Carberry on accordion and Padraig McGovern on Uileann pipes, the two men will play tunes from the album and more. Special guests on the night will include Dan Brouder a well-respected exponent of the West Limerick accordion style and Angelina Carberry a Mancunian born into a County Longford musical family steeped in traditional music. Though her style echoes that of her grandfather, Kevin Carberry, Angelina has developed a light handed, sparkling touch on the banjo. With players of this calibre on the bill you can expect a full house so be sure to book your tickets well in advance through the box office on 0719650828 or on line at www.thedock.ie