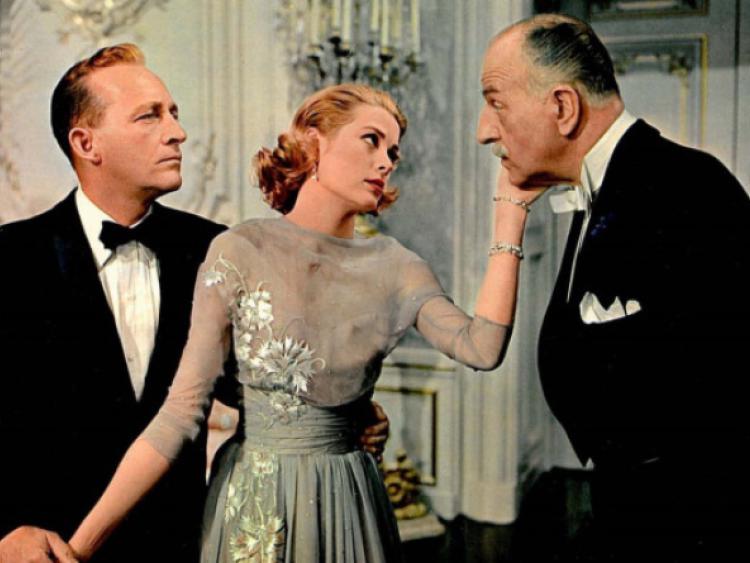 The Bealtaine Festival is Ireland’s unique nationwide celebration of creativity as we age and is an initiative of Age & Opportunity.

The Bealtaine Festival is Ireland’s unique nationwide celebration of creativity as we age and is an initiative of Age & Opportunity.

Details of some of the events taking place in Leitrim:

The Carnation Theatre is bringing Fuss on the Bus, a journey through the life of two best friends, to Leitrim as part of Bealtaine. Tailored to each county and area it is performed in, the company gathers information on local bus routes and uses them as part of the show. Fuss on the Bus will be shown on Thursday, May 8 in St Patrick’s, Carrick and at Arus Carolan, Mohill also on Friday, May 9 at Arus Breffni, Manorhamilton.

Dawn Chorus, will be offering audiences a lyrical treat on the last weekend of the festival, with events across Ireland and in other locations around the globe on Sunday 25 May.

Access>CINEMA is bringing High Society to Leitrim, a musical love triangle between Bing Crosby, Grace Kelly and Frank Sinatra featuring songs like ‘True Love’, ‘Who Wants to Be a Millionaire?’ and ‘Well, Did You Evah’ on Friday, May 30 at The Dock, Carrick. The Dock is also hosting Barbara Falkowska: Weaving The Sky, an exhibition of handwoven textiles from Poland, which will run throughout May until June 7. Additionally, The Dock is hosting a number of workshops for Carrick-on- Shannon Active Age Group. The workshops will run until Tuesday, May 20 free of charge.

On Tuesday, May 20 Manorhamilton Library is holding a talk on the life and musical career of the iconic singer Delia Murphy by her niece Carmen Cullen. The talk will be accompanied by a rendition of some of Delia’s best known songs and a short reading from Camrne new novel ‘Two Sisters Singing’. For more information contact Manorhamilton Library (071) 9856180.

For more details of the Bealtaine programme locally, visit www.leitrimcoco.ie.