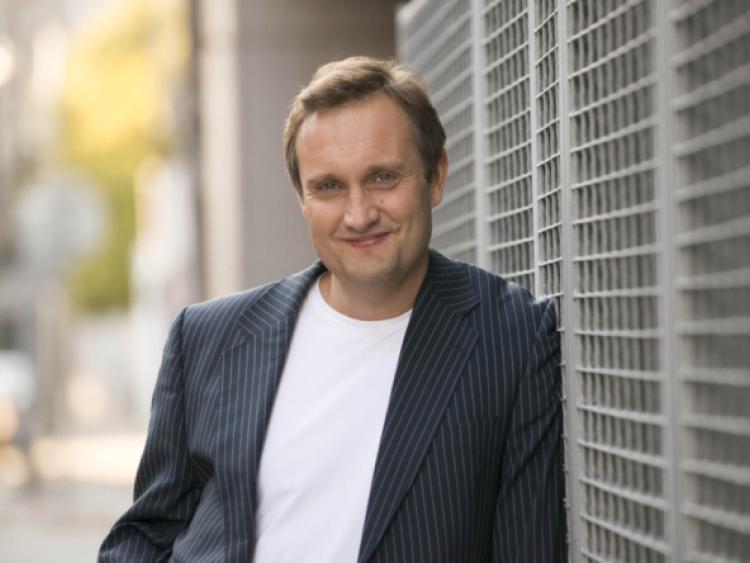 Tickets are now on sale for Mario Rosenstock’s Gift Grub Live 3 Show at The Landmark Hotel, Carrick-on-Shannon on November 7.

Tickets are now on sale for Mario Rosenstock’s Gift Grub Live 3 Show at The Landmark Hotel, Carrick-on-Shannon on November 7.

Mario Rosenstock Gift Grub Live 3 features some of Ireland’s favourite characters in action, like Louis Walsh who actually creates yet another world beating boy band Live on stage – in 10 minutes. Christy Moore highlights a few things that have been bugging him lately.

Francis Brennan reveals some behind the scenes secrets from the 5 Star hotel world, Marty Morrissey is ‘generous’ to say the least, with the ladies and Roy Keane’s whole life flashes before his very eyes.

And, at last, the Gift Grub Live 3 stage also introduces the one character nobody has ever REALLY met before – Mario Rosenstock himself!

Many venues have already been sold out. Tickets priced €35 including booking fee, are on sale now from Ticketmaster and venue box offices.