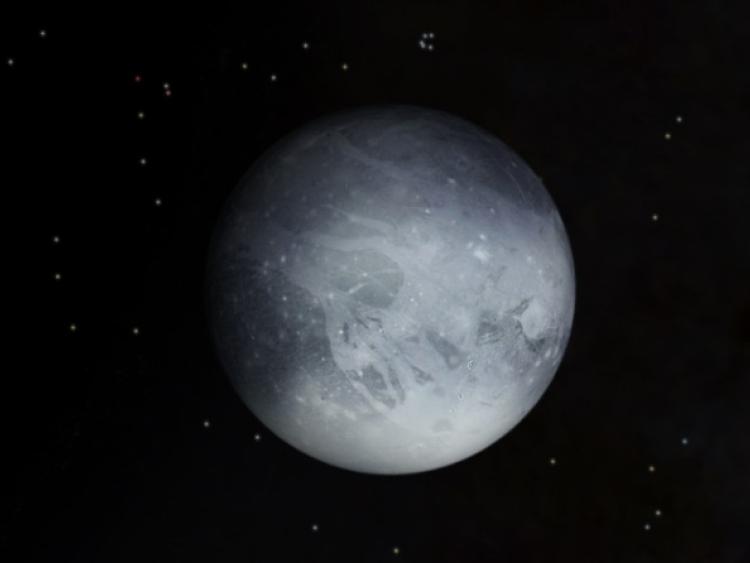 Will South Leitrim now be forgotten?

Pluto was a planet.

Pluto was up there with Mercury and Mars,

Jupiter and Saturn. And then,

Declared that Pluto was not and never had been

A planet; was merely a ‘plutoid’.

So it is for South Leitrim, far from the Sun

Of Kildare Street. To learn what fate the gods

Have in store, consult the astrology column

In the Dail Constituency Commission report:

In 2016 Roscommon will split from South Leitrim;

A sliver of Cavan, a chunk of South Donegal.

In the meantime South Leitrim is merely

A plutoid, on nobody’s list of voters to please,

Fading fast from the letterhead

But hold faith: Pluto has not gone away.

“A Chihuahua is still a dog,” says Alan Stern,

Planetary scientist, “and Pluto is still a planet.”

The people of South Leitrim are still citizens

Of this small, eccentric, flawed republic.

Tug at the Sun.