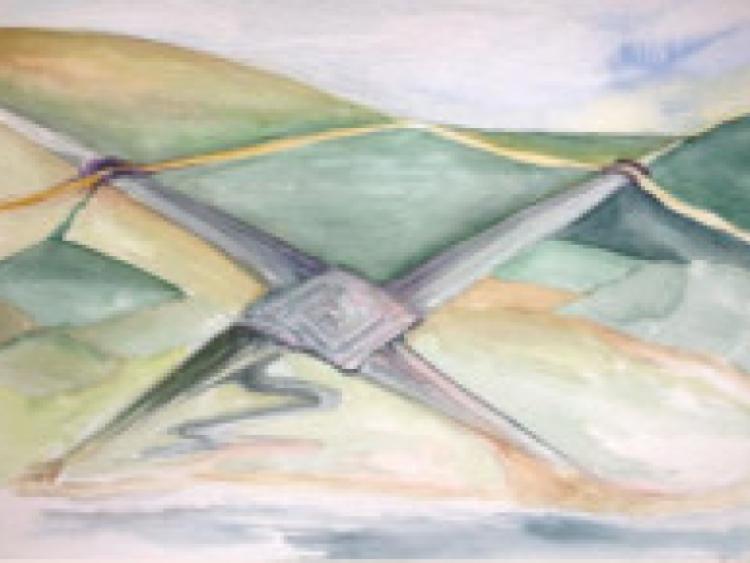 A Leitrim based author has released her unique collection of poems on Amazon as an eBook.

A Leitrim based author has released her unique collection of poems on Amazon as an eBook.

Dowra woman Bee Smith has launched the book, which is entitled “Brigid’s Way: Reflections on the Celtic Divine Feminine”. The publication is inspired by the folklore and associations surrounding St Brigid and the Celtic goddess of the same name.

The eBook was officially launched on January 31 last at a special concert entitled ‘Weaving Brigid’s Magic’, which took place at Dundalk Gaol in association with the 2015 edition of the Brigid of Faughart Festival.

Brigid’s Way is a collection of poems and reflections on the Celtic goddess Brigid and the namesake Abbess of Kildare who is one of Ireland’s patron saints. Brigid, as both goddess and saint, is a potent icon of the Celtic divine feminine consciousness that has survived various changes in the spiritual and religious life of Ireland over millennia.

The poems take as their starting point, folklore about St Brigid and the goddess, who was one of the ‘Tuatha dé Danaan’ (Tribe of the Gods). They weave in her symbols, attributes and associations. Bee says that this is both an ancient Brigid of the mythic past, as well as a modern Brigid concerned with climate change and social justice.

Brigid’s Way is available for sale on Amazon.co.uk.

Bee also heads special Creative Writing sessions will be held each Saturday from February 21 until March 28, from 11am until 1pm in the Dowra Courthouse Creative Space.

The workshops are appropriate for absolute beginners who would like to take a chance and try their hand with creative writing. The workshop also welcomes more experienced writers or ones seeking new inspiration. To book your place, call Bee on 071-9643936.