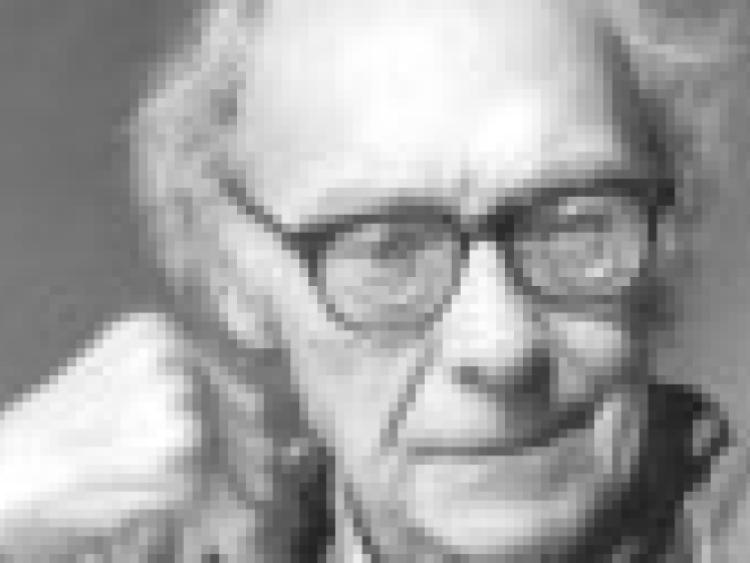 Jeanne Crowley will launch ‘A Delicate Wildness’ on Thursday, October 16th at 7.30pm in The Reading Room Bookshop at 7.30pm.

Jeanne Crowley will launch ‘A Delicate Wildness’ on Thursday, October 16th at 7.30pm in The Reading Room Bookshop at 7.30pm.

A Delicate Wildness – the Life and Loves of David Thomson, 1914-1988, is the first exploration of the contribution – and soul – of a relatively unsung but uniquely talented man.

Thomson was a Scotsman who became an honorary Irishman, writer, folklorist and radio producer.

His life took a fateful turn when, while a history student at Oxford, Thomson came to County Roscommon in the early 1930s as tutor to an Anglo-Irish family.

He fell in love with the daughter of the house, became a farmer and ‘went native’, caught up in the history and landscape of counties Roscommon and Leitrim.

He wrote his first book when he was forty, The People of the Sea, an exploration of seal lore.

He went on to write eleven published works including autobiographical fiction, before turning to the genre in which he most excelled – memoir: Woodbrook (1974), about his time in Ireland, is regarded as an Arcadian masterpiece and minor classic. For his final book, Nairn in Darkness and Light, he returned to the north of Scotland to meditate on childhood, and w as made Scottish Writer of the Year in 1988.

David Thomson had an impish grin, was wary of literati and drank with the London homeless. Hisfriend Seamus Heaney described him as having a ‘delicate wildness’.

The author: Julian Vignoles, born 1953, is a native of County Wicklow. He attended University College Dublin, and began his working career in Hot Press. He won three Jacobs Awards for his RTE documentary work. Hemoved to television as a producer/director and became Assistant Head of Entertainment. This is his first book.

Jeananne Crowley is an Irish actress and writer, remembered for her collaborations in British film and television.

She appeared in the film Educating Rita and is possibly best known for her role as Nellie Keene in the BBC drama series Tenko. She has appeared in The Clinic and Proof. Jeananne is also a prolific writer.

This is a free event and everyone is welcome.