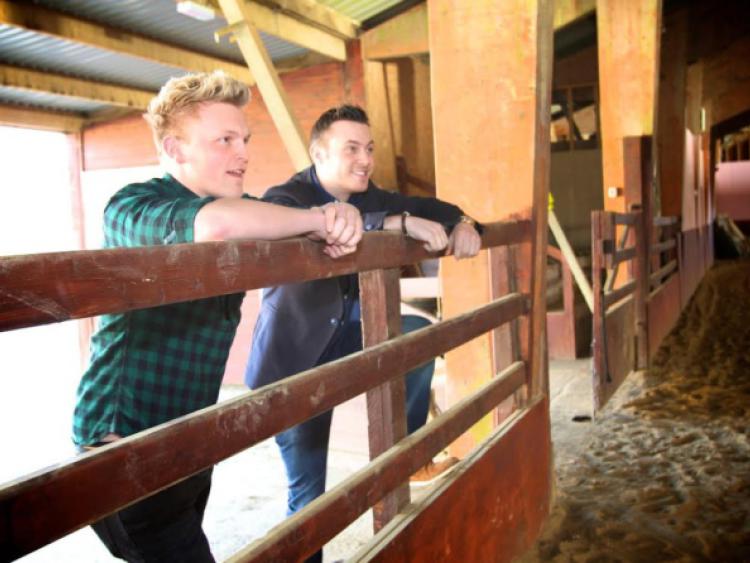 After the incredible success of last year’s festival, Cowboys and Heroes Americana and Country Music Festival returns on the 17, 18 and 19 of July. This really is a festival with a difference.

After the incredible success of last year’s festival, Cowboys and Heroes Americana and Country Music Festival returns on the 17, 18 and 19 of July. This really is a festival with a difference.

The musical line up for Cowboys and Heroes gives you a mix of Country, Bluegrass and Americana with acts such as Nathan Carter, Mike Denver, Jimmy Buckley, Lisa McHugh, Lee Matthews, Philomena Begley, Johnny Brady, Cash Returns, Rackhouse Pilfer, Red Rooster and Bernie Heaney with more to be announced.

The stage is set in the large indoor arena which has to be seen to be believed with a 2,500 square foot dance floor, four Wild West themed bars and even a mechanical bull.

Surrounding the arena there are amusements, a classic American car show, western horse demonstrations, tipi village, pony rides and much, much more. Other entertainment at the event is provided by line dancing troupes, jive dancing competitions, gun fighters, lassoing competitions, and best dressed cowboy and cowgirl.

This Western themed extravaganza has to be seen to be believed and all for the amazing price of €45 for the entire weekend, while children under 12 go free.

Tickets are available now at ticketmaster.ie/cowboysandheroes and fromTicketmaster outlets nationwide

For full details on Cowboys and Heroes, check out the website www.cowboysandheroes.ie and for further enquiries call 071 -96 45781.