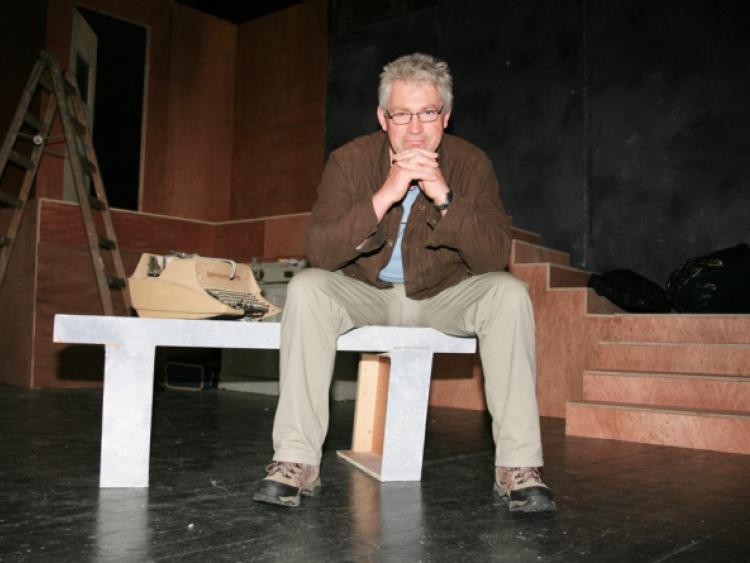 The actor will play the role of ‘The Bishop’ in John B Keane’s production which opens at The Gaiety Theatre in Dublin on April 28.

Directed by Padraic McIntyre (The Beauty Queen of Leenane, The Tinker’s Curse), The Field is a compelling and masterful piece of writing, which was recently acclaimed as ‘a magnificent play’ by the Evening Herald. This 2015 production will mark the 50th anniversary of the first staging of this seminal work.

It continues even today, to strike a chord with audiences throughout the world.

The story burrows deep into the heart of rural Ireland in the late 1950s. At its core is the enduring link between the Irish people and ‘the land’.

The play is based on the true story of the 1959 murder of Moss Moore, a bachelor farmer in County Kerry.

Moore’s neighbour, Dan Foley, with whom he had a long standing dispute over a right of way, was believed to have committed the murder. Foley’s family denied the charge and no one was ever brought to justice.