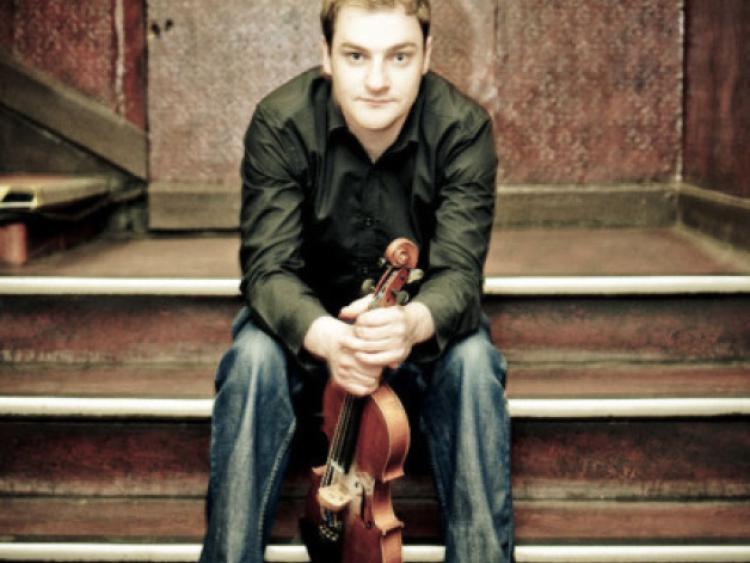 Join four trad trailblazers this September as they come together for the first time in a specially curated Music Network line-up.

Join four trad trailblazers this September as they come together for the first time in a specially curated Music Network line-up.

On stage, Hebridean songbird Kathleen MacInnes is a natural, sharing a joke one minute then breaking hearts the next with a soulful, earthy voice that lingers with the listener long after the last note has been sung.

Best known for his work with Altan, legendary box player Dermot Byrne has collaborated with everyone from The Chieftains and Sharon Shannon to The Stunning and Stephane Grappelli. Founder member of ground-breaking acts Flook and Kan, flute and whistle player Brian Finnegan has performed with such stellar artists as Cara Dillon, Kate Rusby and Russian group Aquarium. Scottish guitar and fiddle maestro Mike Vass, Composer of the Year at the MG ALBA Scots Trad Music Awards, has toured extensively with leading song band Malinky.

Music Network’s mission is to make live music available and accessible to as many people as possible. The musicians will host a variety of workshops with a range of children and young people including secondary school students.