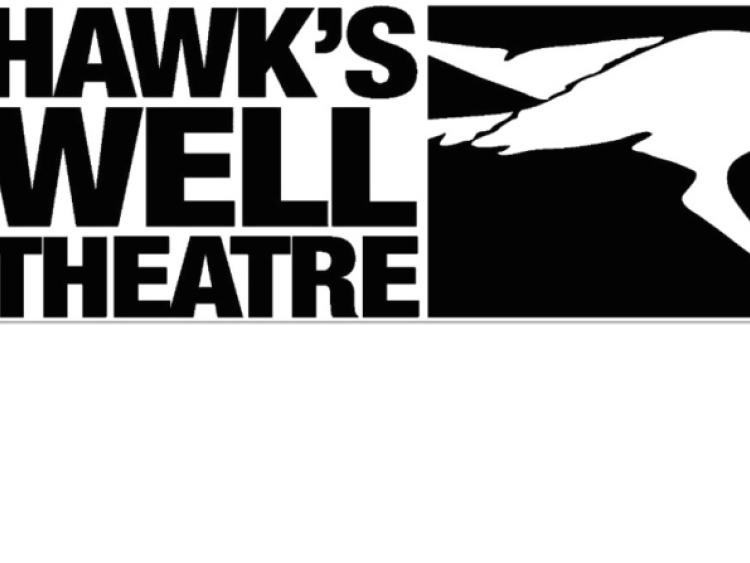 The Hawk’s Well Theatre, Sligo has just announced its summer season, offering a jam-packed programme from May through to August 2015 offering the best there is in theatre, music, dance, family fun, comedy, talks, visual arts, workshops and courses to the people of the North West. The Hawk’s Well Theatre has once again delivered a sensational line-up, all under the discerning eye of Director Marie O’Byrne.

The Hawk’s Well Theatre, Sligo has just announced its summer season, offering a jam-packed programme from May through to August 2015 offering the best there is in theatre, music, dance, family fun, comedy, talks, visual arts, workshops and courses to the people of the North West. The Hawk’s Well Theatre has once again delivered a sensational line-up, all under the discerning eye of Director Marie O’Byrne.

There are plenty of plays to keep theatre lovers entertained this season. The Abbey Theatre on tour present Eamon Morrissey’s delightful one man show Maeve’s House in May.

The award –winning The Man in the Woman’s Shoes, written and performed by Mikel Murfi returns to the Hawk’s Well in May and June. This show was originally commissioned by the Hawk’s Well and Sligo Arts Service for Bealtaine 2012 and has since toured around the country, toured to New York and performed its 100th show during a run on the Peacock stage of the Abbey theatre.

Rise Productions present The Games People Play, winner of best new play at the Irish Times Theatre Awards and the sell-out success of Dublin Fringe Festival – also in May. The theatrical highlight of the year DruidShakespeare visits Sligo with an epic theatre event that condenses four action-packed plays - Richard 11, Henry 1V (parts 1&2), and Henry V – into one thrilling drama played out over six hours.

Druid Shakespeare can be enjoyed over two performances on Tuesday and Wednesday 9th and 10 of June or in a 6 hour cycle on Friday 12 or Saturday 13.

Mark O’Rowe’s distillation of Shakespeare’s tetralogy into a single, continuous narrative explores the nature of leadership and honour while telling a key story in the making of the English nation - including the ruthless suppression and appropriation of the land, language, and people of Ireland. In this unmissable cycle expect suspense, thrills, history brought to life and most importantly, expect the unexpected! The Flamenco Kitchen and The Coffee Cart will be on hand to provide sustenance to those attending the cycle performances. This is Druid’s 40th birthday and the Hawk’s Well is delighted to host this epic new production from one of the world’s greatest theatre ensembles.

Toward the end of June The Matchmaker by John B Keane visits starring TV favourites Mary McEvoy and Jon Kenny.

Local drama groups will be busy over the summer also with Sligo Drama Circle bringing back their popular production of Moll by Keane in July while Beezneez present their new play Thy Will Be Done also in July.

There are plenty of musical treats on offer this season starting with Sara Watkins, Sarah Jarosz and Aoife O’Donovan in the ‘I’m With Her’ tour in what will be an amazing evening of music on the 4th of May. All accomplished artists in their own right, this tour will be a culmination of all three artists playing together as one band; sets will include a mix of each other’s songs, cover songs and traditional songs. Seamie O’Dowd and Friends take to the stage on Thursday May 7 in a very special event to raise money for Baby Rory Gallagher from Cliffoney, Co Sligo to have pioneering surgery to fulfil his wish to walk.

There are plenty of other musical delights in May with performances from Freddie White, Mick Flannery, Albert Lee and Hogan’s Heroes and English folk singer Sam Lee in a double bill with Sligo’s own The Out of Towners.

The theatre also hosts two Kieran Quinn Film Theme nights featuring Sligo Academy of Music Sinfonietta in what promises to be two spectacular nights of music. In June the Hawk’s Well is delighted to host the world premiere of Téada’s show inspired by the poetry of WB Yeats, Where Benbulben Sets the Scene. The Hawk’s Well celebrates local music maestro Donal (The Dude) McLynn also in June with proceeds on this fantastic night of music going to St. John’s Hospital. Lúnasa, one of the finest trad Irish instrumental outfits of recent times also perform in June.

For further details of what’s on, see hawkswell.com.