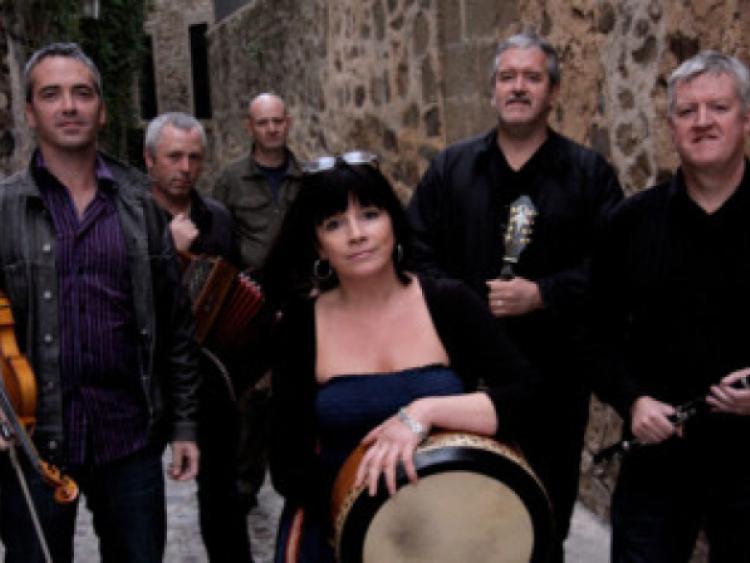 Local trad super-group Dervish play a concert in The Glens Centre, Manorhamilton, this Friday, June 7 to launch their first studio album in five years “The Thrush in The Storm”.

Local trad super-group Dervish play a concert in The Glens Centre, Manorhamilton, this Friday, June 7 to launch their first studio album in five years “The Thrush in The Storm”.

Recorded in the Glens Centre earlier this year, the album has gained rave reviews with Hearth Magazine describing it as “one of their hottest yet” and as “a solid return to their roots in the Irish session culture of County Sligo.”

The new album was record of the week on RTE Radio 1 last week and the band will also be interviewed on both The Pat Kenny Radio show on RTE Radio 1 and The Sile Seoige show on Newstalk.

Dervish, whose member Tom Morrow is from Carrigallen, are then embarking on an extensive tour with dates in the UK, Denmark, Switzerland, Italy, Austria & Chile so catch them here while you can.

Featuring the charismatic vocals of Cathy Jordan with the virtuosity of award-winning instrumentalists Tom Morrow on fiddle, Liam Kelly on flute, and Shane Mitchell on accordion, Dervish has earned widespread acclaim from critics and fans internationally. The solid rhythms of Brian McDonagh and Michael Holmes drive the band, and together Dervish blend traditional music and song with new compositions seamlessly to create a powerful and joyous sound. The band has long stood at the forefront of traditional Irish music and this concert promises to be one of the highlights of the Glens Calendar.

Join us for a night of fast and furious tunes and sublime songs with one of the most technically dazzling groups on the Irish music scene. Tickets €15/12 can be booked by calling the Glens on 071 98 55833 or on line at www.theglenscentre.com