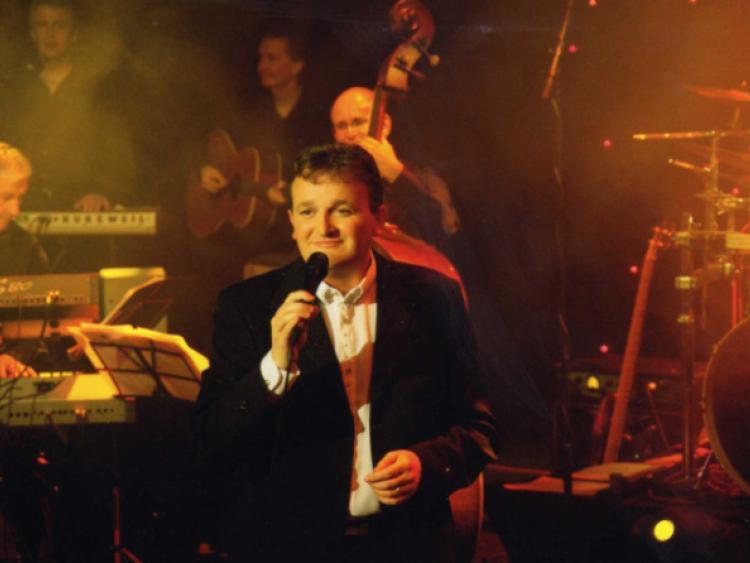 Last year’s festival was a huge success, thanks to the great support locally, from the surrounding areas and indeed far away places. The success was also due to the great co-operation of many people locally who helped out before and during the festival week.

This years festival has many of last years events, with a few new ones added. It opens on Monday, 19th August with the “Rose of Drumkeerin”.

So far, there has being a fantastic response from the local business community in sponsoring the Roses and at the time of going to press, fifteen roses have entered the competition.

Tuesday night, August 20 sees “The Gathering” School Reunion from the 1970s. This included the National Schools of the area and the Vocational School. Mass on the Tuesday evening in St Brigids, Drumkeerin at 7pm for deceased past pupils. From 8pm until 10pm in the Marquee, food will be served with a session of traditional music at the same time. This will be followed by a fun 70s disco.

Wednesday, August 21 a bus tour to Arigna Mining Experience will leave The Square at 12 noon. Wednesday evening, Festival Fashion for Him & for Her takes place at 8pm. This was one of the highlights of last years festival, and it promises to be even better this year with the added attraction of twelve male models modelling for EJ’s Menswear, Sligo. The show also features Alice Ann Bridal, Jennifer Wrynne Hat Design, Image Boutique, Manor Fashions, The Vintage Room, Kabuki & Carrie Bradshaw Designer Shoes. Add in Floral displays, hair & make up demonstrations, artistic stands, and much more. There is also a prize for the “Best Dressed Lady” on the night. Tea, coffee & refreshments will be served. All in all, a night not to be missed & great value for just €10 admission.

The popular car Treasure Hunt takes place on the Friday evening, August 23 from the Community Centre and later that night in the Marquee, the first of two huge dance nights with one of the best up and coming country singers in Lisa McHugh & her band.

A car boot sale takes place on Saturday morning, August 24 in the GAA Car Park at 11am, A walking Treasure Hunt from the Community Centre at 3pm and that evening in the marquee at 8.30pm, your chance to win big money in the Monster Bingo: €2,300 in prize money, with €1000 to be won on the jackpot game. A busy day concludes with a Fancy Dress Disco for over 18s.

The closing day, Sunday, August 25 sees the Family Fun Day with something for everyone with the big closing dance that night to the ever popular Jimmy Buckley and his band.

So, as one can see, Drumkeerin is the place to be next week with something for everyone. Don’t miss it!