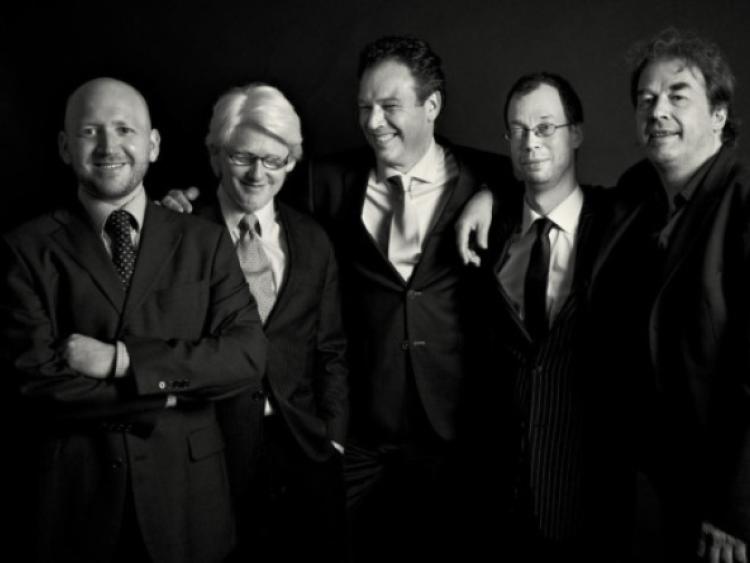 Led by Dublin Bassist Johnny Daly who studied at the famed Royal Conservatory in The Hague and New York Guitarist Dan Nicholas, the band consists of five like-minded musicians playing a mix of vivid original pieces as well as personal arrangements from the classic jazz repertoire of artists.

Great convert, should not be missed by all jazz lovers. Bookings on: (043) 33 47888 or visit the website at www.backstage.ie

“They have forged their own musical identities while addressing the roots of the music. This is a great band that we will be hearing great things from in the future.”

“Equinox play their music in a style that is deeply respectful to its roots but which is both entertaining and accessible to a wide audience. Cool and lucid performances – a joy to hear.”