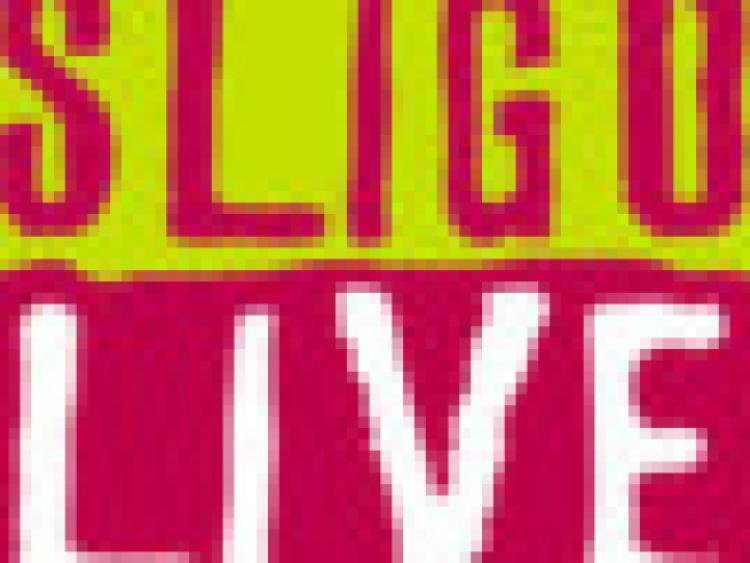 The festival includes 80 performances from 300 performers over 6 days.Some of the main headline acts include: Imelda May, Villagers, Midlake, Dervish and many more. Here are a few choice events to attend.

- The White Gorrilas at 10pm in the Fiddlers Creek.

- Traditonal Fusion at 10pm in McGarrigles.

-Coleman’s Call at 8pm in the Hawk’s Well Theatre

-Midlake & The Young Folk at 8pm in IT Sligo

-The Locust Honey String Band at 10pm in the Harp Tavern.

-Imelda May at 8pm in IT Sligo.

-Dervish at 3pm in the Hawk’s Well Theatre.

-GOITSE at 8pm in The Hawk’s Well Theatre.

-Villagers & Common Tongues at 8pm in IT Sligo.

-Smash Hits at 11pm in the Garavogue.

-The Snug City Ramblers will play in the Snug.

For more details check out www.sligolive.ie