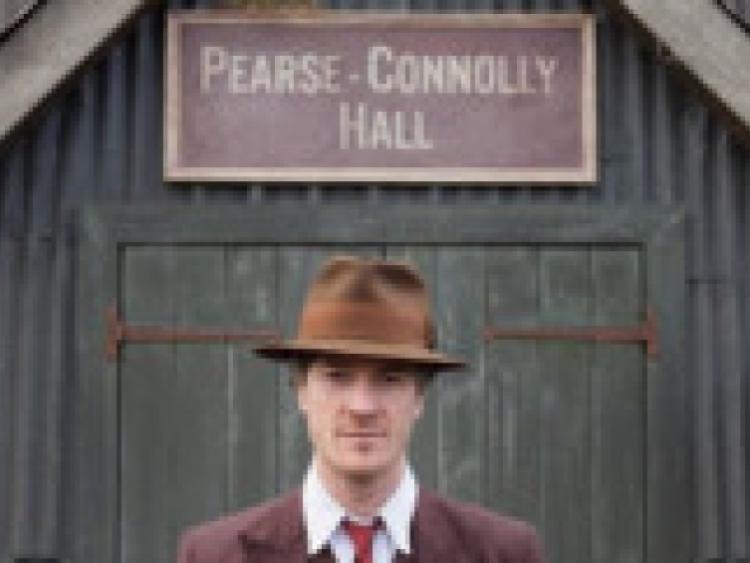 Directed by Ken Loach, written by Paul Laverty and shot on location in Leitrim and Sligo, Jimmy’s Hall tells the story of political activist Jimmy Gralton who set up a dance hall on a rural crossroads in an Ireland on the brink of civil war. Jimmy’s Hall is believed to be Loach’s last feature and has been selected for the 67th Cannes Film Festival this month.

The film will be released nationwide on May 30, however Carrick Cineplex will host a special advance ‘Gala Fundraiser Screening’ of the film with proceeds benefiting the Dromahair Barracks Community Project on Wednesday, May 28 at 7pm.

A tea dance will take place in the Canon Donohoe Hall this Friday, May 23 from 9.30pm to 12.30am with music by Frank Feery.

Raffle and spot prizes on the night also. This event is hosted by the Matthew Sadlier Memorial committee to raise funds for a seat in memory of a young man from Mohill who lost his life in the titanic.

He was the only person from Leitrim registered on the ship.

Admission is €10. Your support would be appreciated.