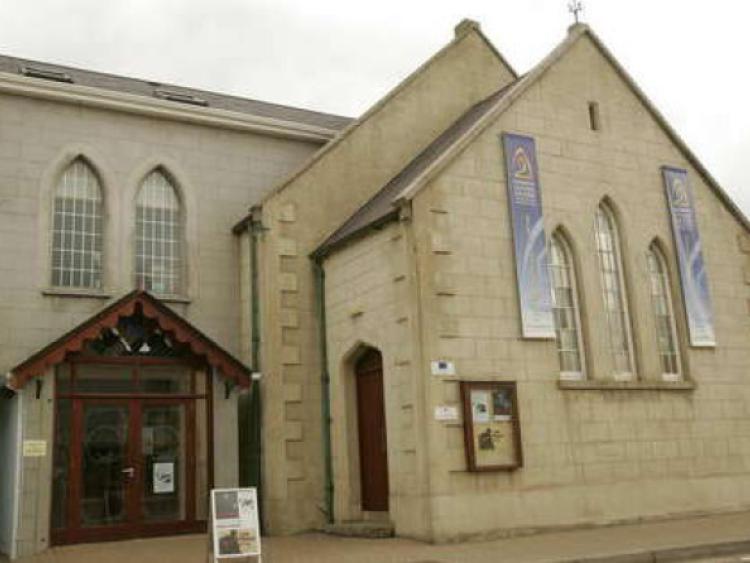 The Glens Centre in Manorhamilton have announced their May, June and July programme. It includes a range of music, film and theatre to satisfy all tastes.

The Glens Centre in Manorhamilton have announced their May, June and July programme. It includes a range of music, film and theatre to satisfy all tastes.

Bringing you a smorgasbord of treats, from the uplifting food-themed Bealtaine film ‘The 100 Foot Journey,’ to a feast of theatrical and musical performances to feed your heart and soul, you will not be short of flavour in your entertainment calendar.

Musical legends Foghorn Stringband are coming on May 15. Credited for re-igniting the Old Time Renaissance in the north west, the Foghorn String Band continues to stand out as the shining gold standard for American Stringband music.

Frankie Gavin and DeDannan visit on June 19. The most celebrated Irish fiddle player of all time returns to The Glens with his highly acclaimed band, De Dannan.

Hunter Gatherer - a new play by Jo Holmwood comes to the Glens Centre on May 22 and 23.

Two men, two obsessions, one prison cell. James and Ollie form an unlikely friendship but can they save each other from themselves?

This is a new play written and directed by the emerging Leitrim based playwright, who achieved critical success with her last work. Supported by the Glens Development programme.

The centre continue their 20 year celebrations with a free concert from singer-songwriter Mark Geary, who will perform with his band on June 5.

The Glens Centre continues its year-long celebration with a free gig by singer-songwriter Mark Geary, a “quintessential singer-songwriter” who evokes comparisons to artists such as Van Morrison, Elliot Smith and Richard Thompson.

For further information on what’s on at the Glens Centre this month please visit theglenscentre.com or call 071-9855 833.